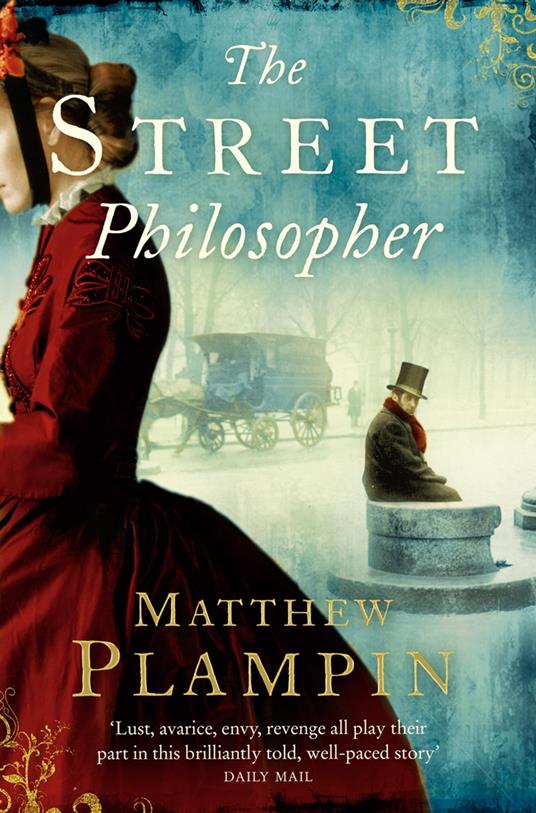 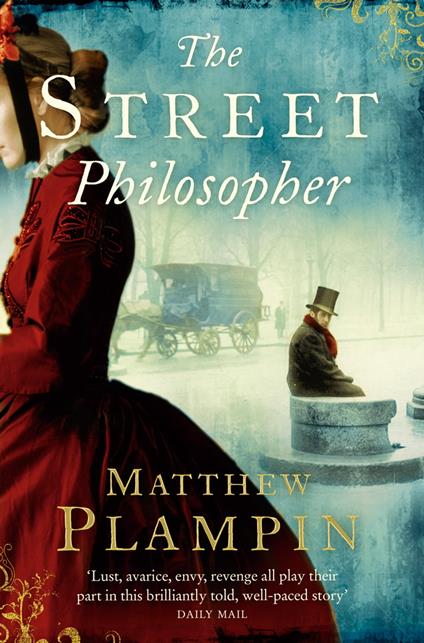 
An elegant, powerful novel, set in Victorian England, a time not so different from our own. perfect for fans of THE INTERPRETATION OF MURDER and THE SHADOW OF THE WIND

Ambitious young journalist Thomas Kitson arrives at the battlefields of the Crimea as the London Courier’s man on the ground. It is a dangerous place, full of the worst horrors of war but Kitson is determined to make his mark. Under the tutelage of his hard-bitten Irish boss Cracknell, and assisted by artist Robert Styles, he sets about exposing the incompetence of the army generals.

Two years later, as Sebastopol burns, Thomas returns to England under mysterious circumstance. Desperate for forget the atrocities of the Crimea, he takes a job as a ‘street philosopher’, a society writer reporting on the gossip of the day. But on the eve of the great Art Treasures Exhibition, as Manchester prepares to welcome Queen Victoria, Thomas’s past returns to haunt him in the most horrifying way.