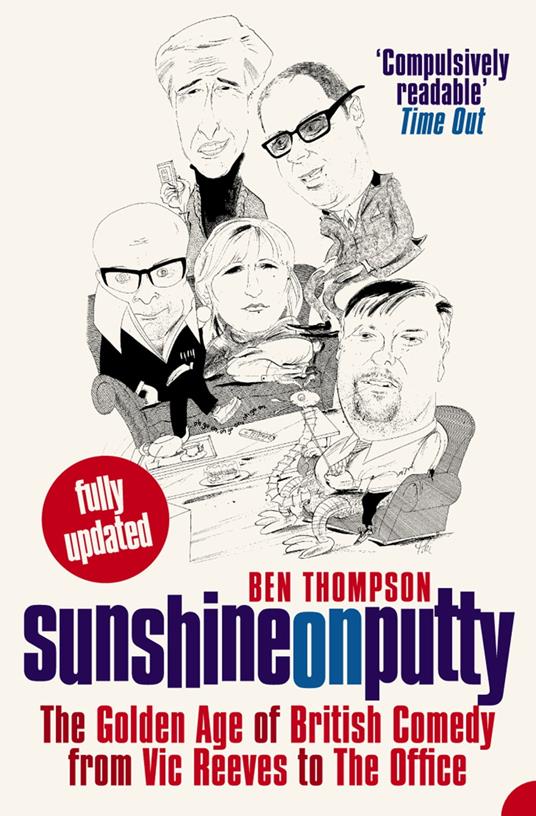 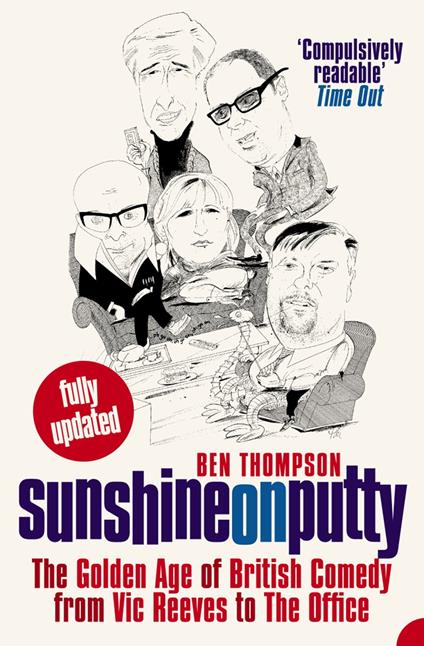 The definitive history of a golden age in British show-business, Sunshine On Putty is based on hundreds of interviews with the leading comedians of the era, as well as managers, agents, producers, directors, executives and TV personalities.

In the 1990s, British comedy underwent a renaissance – shows like The Fast Show, The Day Today, Shooting Stars, The League of Gentlemen, The Royle Family and The Office were hugely popular with critics and audiences alike. Just as politics, sport, art, literature and religion seemed to move towards light entertainment, the comedy on the nation's televisions not only offered a home to ideas and ideals of community which could no longer find one elsewhere, but also gave us a clearer picture of what was happening to our nation than any other form of artistic endeavour.