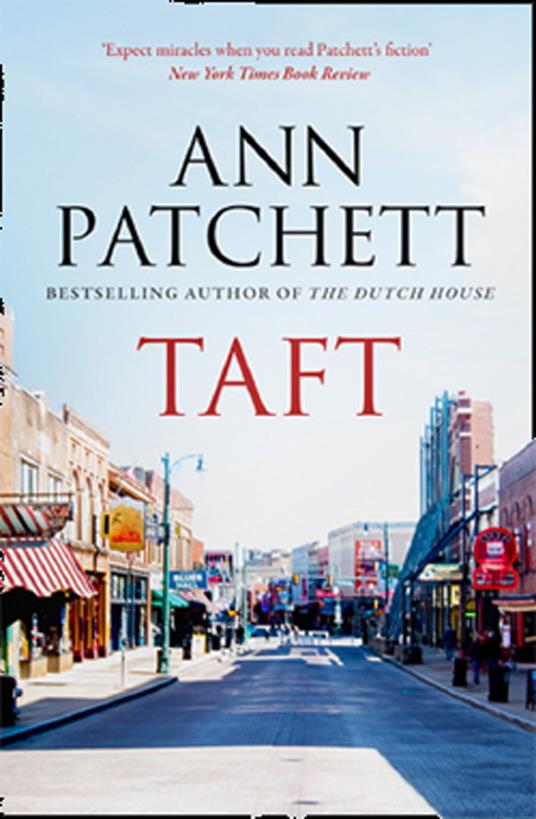 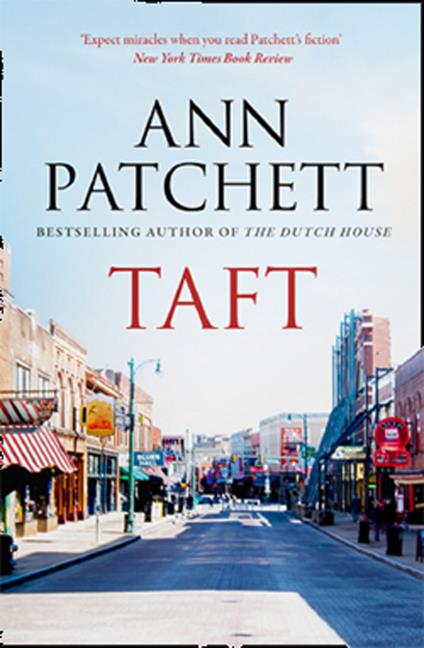 
From the bestselling author of The Dutch House, Commonwealth and Bel Canto, Winner of The Women’s Prize for Fiction and the Pen/Faulkner Award.

John Nickel is a black ex-jazz musician who only wants to be a good father. When his son is taken away to Miami by his mother, Nickel is left with nothing but Muddy’s, the Memphis blues bar that he manages. Then he hires Fay Taft, a young white waitress from east Tennessee who has a volatile brother, Carl, in tow. They spell nothing but trouble for Nickel. Fay stirs up both romantic and paternal impulses in him and Carl is clearly a no-good.

But Nickel finds himself consumed with the idea of Taft, Fay and Carl’s dead father, and begins to reconstruct the life of a man he never met but whose place he has taken. 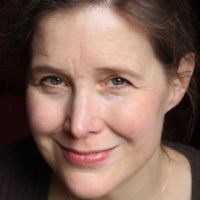