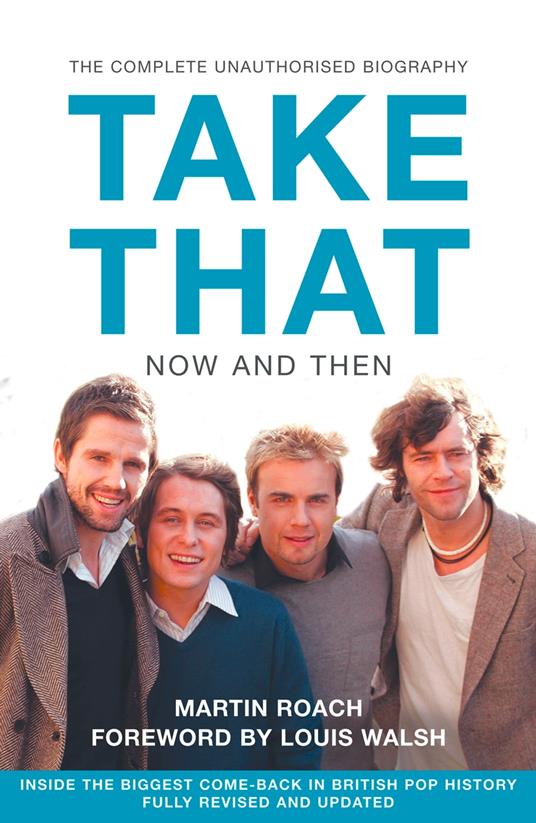 Take That – Now and Then: Inside the Biggest Comeback in British Pop History

Take That – Now and Then: Inside the Biggest Comeback in British Pop History
10,29 €
EBOOK IN LINGUA STRANIERA
Venditore: IBS
+100 punti 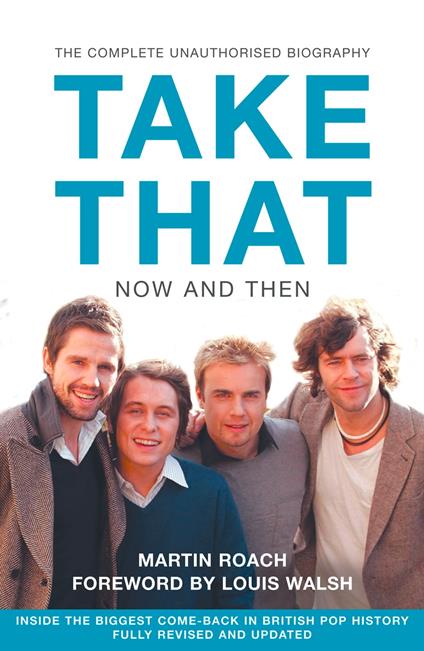 
This book recounts the entire story of the most successful British band since The Beatles. From their humble beginnings to the break-up that shook the pop world, to their explosive and successful come-back tour a decade later, TAKE THAT – NOW AND THEN exposes the intimate details of the band that changed pop history. Containing hot behind-the-scenes information on the band’s sell-out come-back tour, Take That – Now and Then gives a complete history of the band, with revelations on what's happened over the band's time together and apart, and allows you to relive the tour experience all over again. Formed in Manchester in the early '90s, everyone had their Take That favourite, from the cheeky Robbie to gorgeous Mark Owen. Gary Barlow, Howard Donald and Jason Orange completed the group, and they went from strength to strength with their unique mix of high-energy dance tunes and soulful ballads. But theirs was not an easy beginning. Gruelling training schedules, tours across the nation in gay clubs that saw their bottoms pinched and empty school halls on a 'Safe Sex tour', all had to be endured before the boys finally 'made it' in the fickle world of pop music. But once they made it, boy did they make it! The only thing more certain than Take Take's next single going straight into the Top Ten was that they would clean up at every award ceremony going, both as a group and as individuals. But behind the glamour and success, tensions were mounting. Robbie Williams was sliding into the depths of depression, and on the eve of their 1995 tour, he left the band. By 1996, Take That were no more. Speaking exclusively to those inside the music industry who knew them best, many of whom have never spoken publicly about their experiences, music journalist Martin Roach recounts exactly what went on behind the scenes during those years, as well as providing first-hand accounts of the fickle world of pop from members of some of the UK's most prolific boy-band members.
Leggi di più Leggi di meno