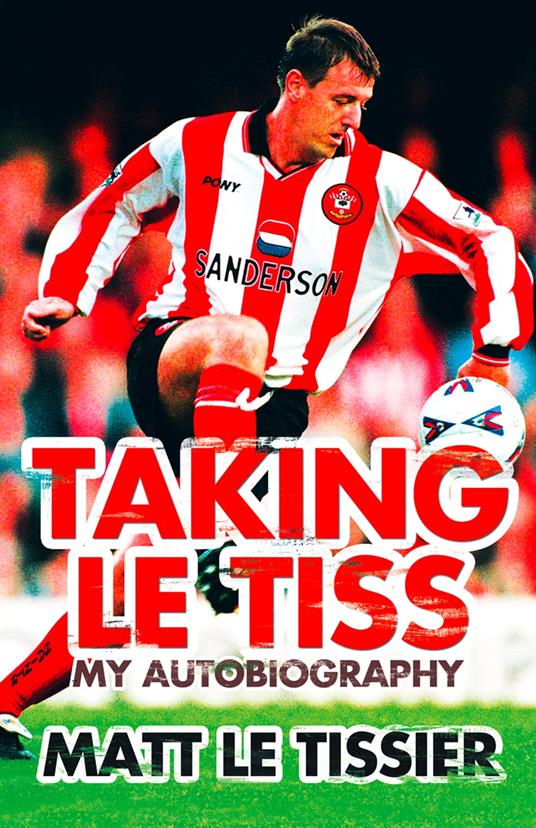 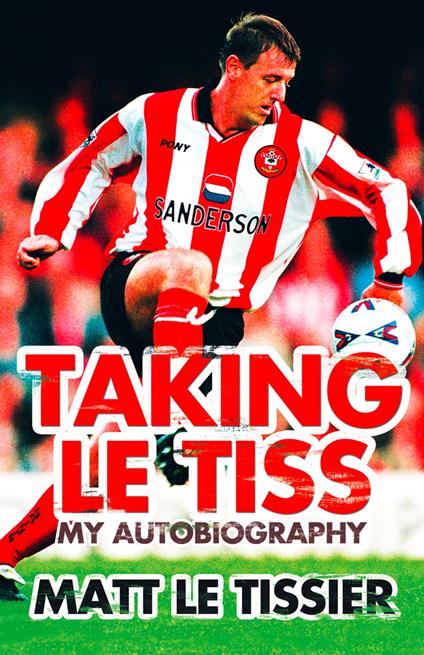 The fascinating, insightful and at times hilarious memoirs of one of the most gifted and enigmatic British footballers of the last 25 years.

Nicknamed "Le God" by the Southampton faithful, Matt Le Tissier was not cast from the same mould as 99% of other professional footballers. A real "one-off" if ever there was one, he was a one-club man in a 16-year career that brought little in the way of trophies but countless plaudits from footballs fans and commentators alike.

To the old school brigade he was a "luxury player", someone with a less than ideal work rate and waistline who simply wouldn't conform to the blueprint of a typically hard-working, unsophisticated British player. Terry Venables and Glenn Hoddle found it all too easy to leave him out of their England squads.

But to the vast majority Le Tissier was a maverick to be treasured, a flair player who lit up every match he played in and delighted fans with his sumptuous technique and élan for the beautiful game. In fact, the kind of skilful, inventive player and scorer of wonderful goals this country produces all too rarely.

Did he simply enjoy the comfort zone of being a big fish in a small pond? Or did he display commendable loyalty in staying with Southampton for his entire career? Did he shun opportunities to move on? Were England managers right not to pick him so many times? Would Fabio Capello pick him for England now? Does the British game discourage his style of play? And how much would he be worth in today's transfer market?

Taking Le Tiss is the great man's first chance to answer all these questions and many more. It is also a delightfully self-deprecating and witty story from a player who was more of a Big-Mac-and-fries than a chicken-and-beans man.