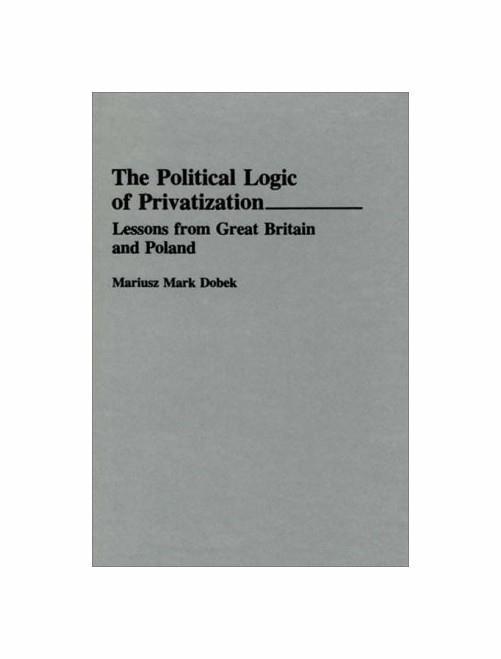 The Political Logic of Privatization 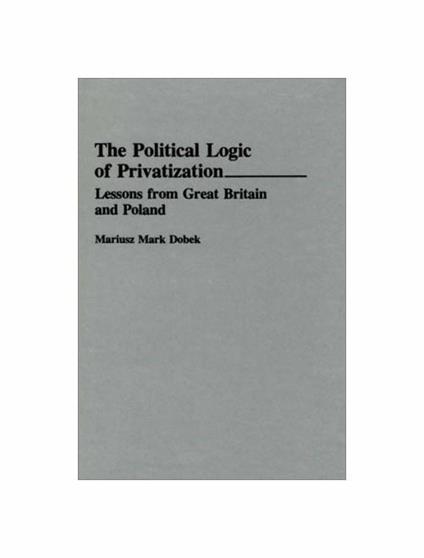 
This book develops an analytical framework for the examination of the politics of privatization. Dobek argues that privatization is a strategy that politicians employ in their drive for power. The material resources and formal powers that governments have at their disposal make them great patrons for building coalitions intended to promote interests of political parties. The author further argues that, based on the examples of Great Britain and Poland, any privatization campaign is ultimately shaped by political rather than economic concerns. This book will be of interest to scholars and students of politics and economics.
Leggi di più Leggi di meno