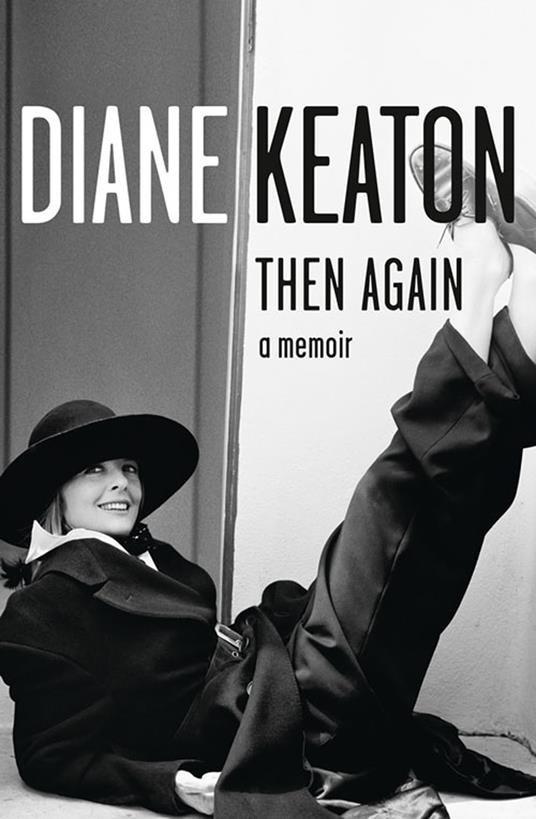 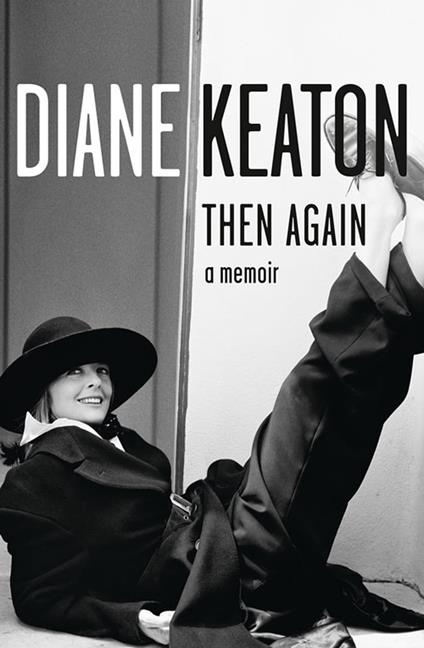 Autobiography of the world-famous, and much-loved, actress.

Best known for her role as Annie Hall in Woody Allen's film of the same name, for which she won an Academy Award for Best Actress, Keaton has had a fascinating and highly successful career, with roles in ‘The Godfather’, ‘Reds’, ‘Father of the Bride’, ‘Something’s Gotta Give’ and many more. Personally Keaton has had relationships with Woody Allen, Warren Beatty, and Al Pacino – all of whom she remains in touch with today and who she will speak about in the book.

Diane Keaton’s mother suffered from Alzheimer’s, and during the fifteen year long battle with this heartbreaking and debilitating disease, Diane began to reflect on both of their lives – their commonalities and their differences, the dreams they each realized and the dreams they deferred. Soon after her mother passed away last September, Diane started to write. The result is a memoir that is as touching, funny, and iconic as its author; an illumination of an ordinary girl’s journey to become an extraordinary woman – and the defining relationship that made it all possible. Diane Keaton’s Academy Award-winning career, both in front of and behind the camera, has made her a cinema legend and touchstone for a generation.