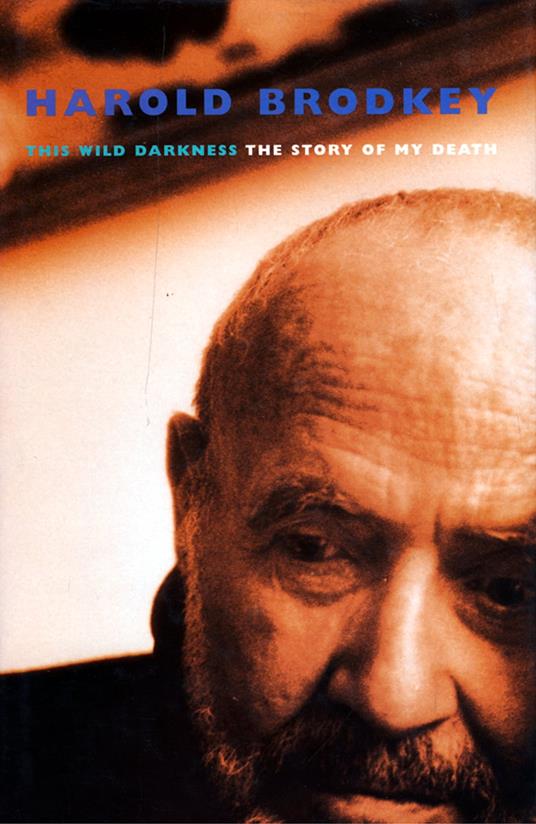 This Wild Darkness: The Story of My Death

This Wild Darkness: The Story of My Death
6,65 €
EBOOK INGLESE
Venditore: IBS
+70 punti 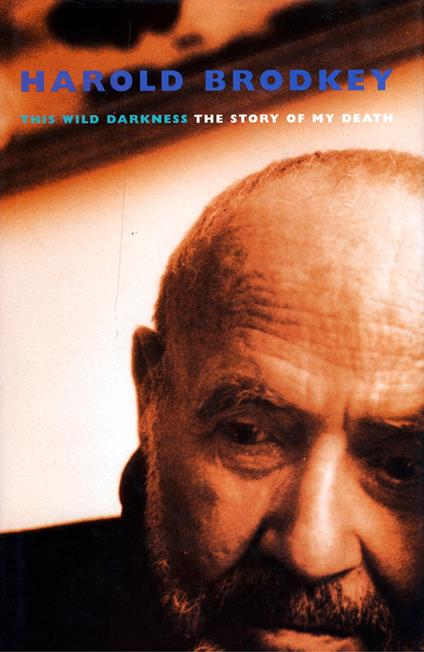 
A meditation on dying by a writer who has been compared to Proust, was much praised by Salman Rushdie and is perhaps most famous for producing very little.

Harold Brodkey died of AIDS in January 1996. His last written words, produced hours before his own extinction, appeared in the New Yorker magazine the week of his death. This book is the author’s terrifying and intimate account of his journey into darkness.

Born in 1930 in Illinois, Brodkey’s mother died when he was two, after which he became withdrawn and mute for over two years. He emerged from his silent cocoon as a prodigy, however, and both his parents and his trauma figure largely in his writing. He went to Harvard, and moved to New York in 1953, publishing his first collection of short stories in 1957. Despite publishing very little for the next 31 years, Brodkey developed one of the most extraordinary reputations in modern letters, and has been compared by serious critics to Milton, Wordsworth, Freud and Proust. 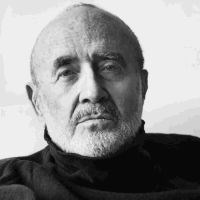