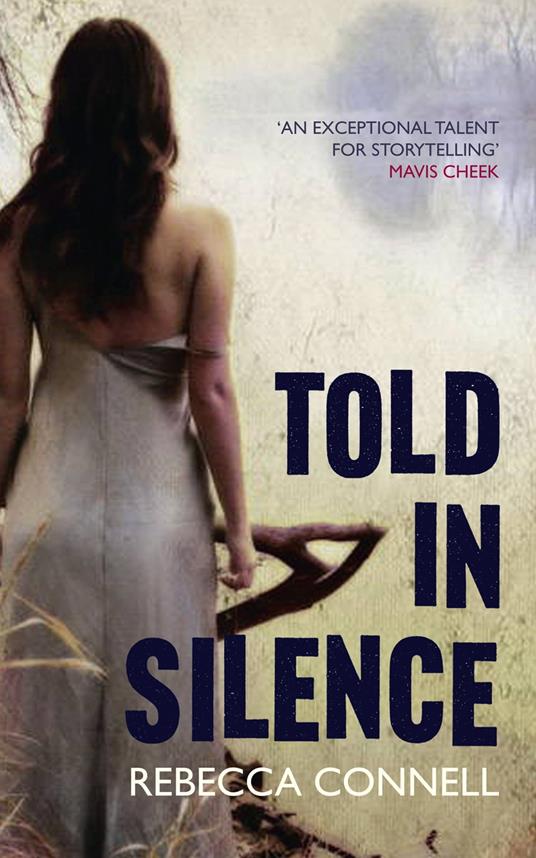 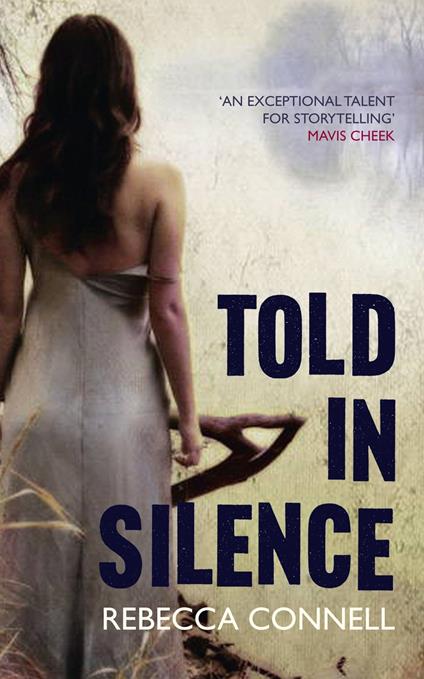 Violet seems like an ordinary young woman - single, working in a shop, and living with her parents in rural Kent - but things are not always as they first appear. At 22, Violet is already a widow, and the couple she lives with, Harvey and Laura Blackwood, are not her parents at all, but those of her late husband Jonathan, who died a year and a half earlier when he and Violet had been married for just six months. The three exist in an uncomfortable state of co-dependence. Violet, in the absence of a family of her own and still rocked by grief, needs the stability that they provide her, but this stability is becoming stifling. She provides them in turn with the daughter they never had, the closest available substitute for their dead son.

For the past 18 months, Violet has existed in a glass bubble, able to see the world around her, but never to reach out and engage with it, but now cracks are appearing in the glass. The mystery surrounding Jonathan's death nags at her; she becomes increasingly sure that Harvey and Laura are hiding something from her; and the re-appearance of Max Croft, an old friend of Jonathan's, into their lives threatens to shake the foundations of everything she thought she knew. Violet is powerfully attracted to Max, but it isn't long before she realises that he has a dark side, and he wants her to help him achieve a sinister aim - to avenge Jonathan's death, whatever the cost.

Told in Silence is a spellbinding and unforgettable novel of desire, deception, and the lengths that we will go to for love.