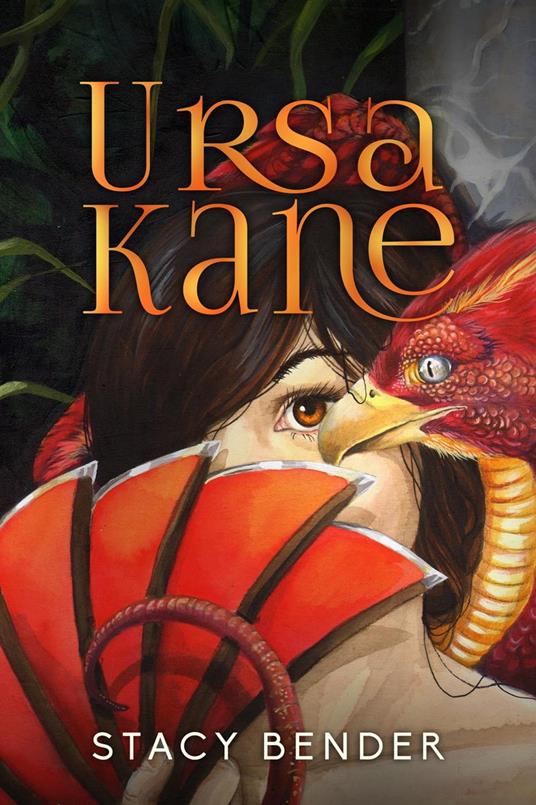 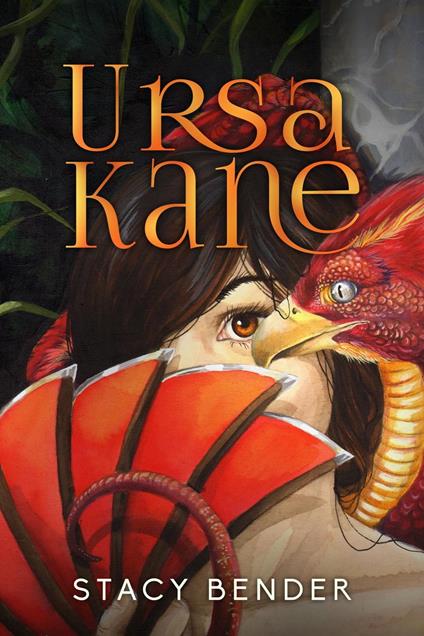 
On her way to a martial arts convention, Danielle Kane's plane crashes on an island in the Bermuda Triangle with cities trapped in time. She is furious to learn that on this island teetering on the brink of civil war, women are chattel. The sixteenth century Spaniards want to lock her in a tower. The fourteenth century pirates want to enslave her. The Inca Indians would worship her as a god. The World War Two soldiers aren't sure what to make of her. None of them are ready for a modern woman.
Leggi di più Leggi di meno