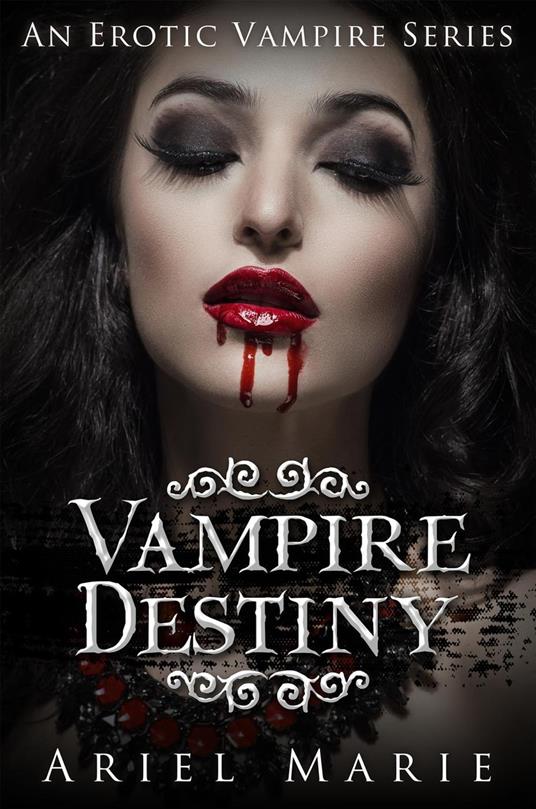 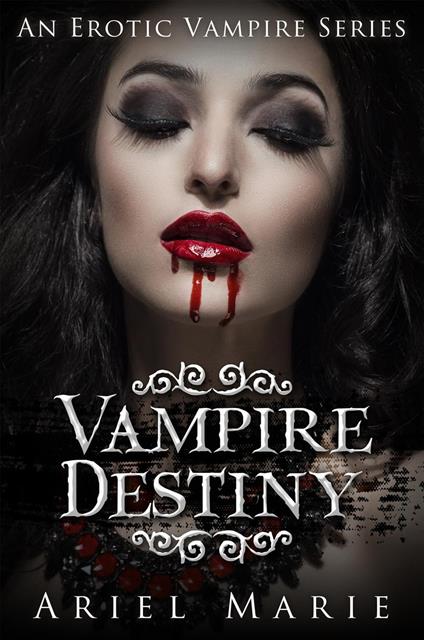 
Four passion laced stories of strong vampires meeting their destiny head-on. Be prepared to see what destiny has in store for them in this erotically-charged paranormal romance box set. Summer’s Destiny (Vol. 1) The hunters came in the middle of the night. Killing every vampire in sight. Their screams still haunted her. Summer Rayne was one of the lucky vampires to escape the massacre. She did what every other vampire had been doing for the past decade— she ran. She ran as fast and far away as she could, not knowing that destiny would lead her to her future. Emely’s Destiny (Vol. 2) Two years had passed since her capture. Life as a lab rat, subjected to inhumane experiments was not how Emely Winter imagined she would spend the rest of her days. She prayed for the day that she would be free, but was beginning to lose all hope. Never in a million years, would she have believed that her rescuer would be the infamous Norrix Buchner, king’s guard and champion for vampires everywhere. Ilena’s Destiny (Vol. 3) After finally making it to the royal mansion, as a refugee, Ilena Otoño finally felt safe. She was amongst her people and given a purpose in life as a royal nurse. Destiny had more in store for the vampiress that included her most important assignment that came in the form of the injured royal guard, Remus Vorigan. Nicia’s Destiny (Vol. 4) Nicia Springson was a councilwoman who fought passionately for her people during the king’s absence. She did not take too kindly to the king re-appearing after a decade-long absence. Zeke Galanis was sent to bring the councilwoman to the king. Would he be able to convince her to hear the king out and work together for the future of all vampires?
Leggi di più Leggi di meno