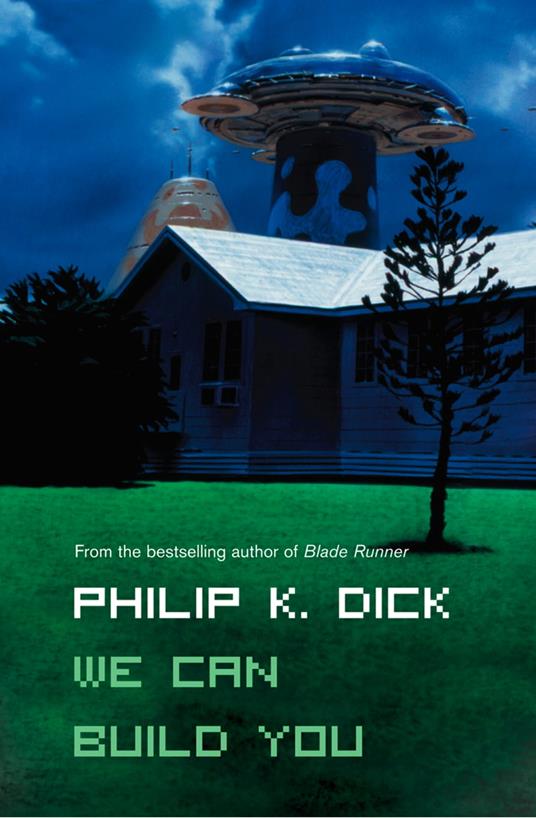 We Can Build You

We Can Build You 100 punti Effe Venditore: IBS 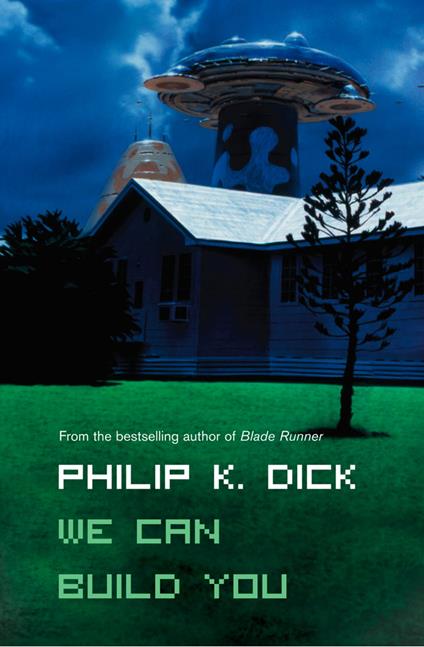 Philip K Dick’s visionary forerunner to the novel ‘Do Androids Dream of Electric Sheep?’ that became the film Bladerunner, tells the story of Louis Rosen and his love for the daughter of his business partner and the truth about where his life-like androids might end up.

Making an animatronic replica of Abraham Lincoln has never been easier.

Finding someone to buy it is the hard part.

Sam K. Barrows, a lunar real estate tycoon wants to repopulate the moon with their creations, and he’s the only one rich enough to buy them. As the Lincoln model develops a fault and Rosen begins to fall for the daughter of his business partner, things go from bad to worse and his mental health rapidly begins to deteriorate.

‘We Can Build You’ bears striking similarities in Dick’s later novel ‘Do Androids Dream of Electric Sheep?’ which was later transformed into Ridley Scott’s extraordinary science fiction film classic ‘Bladerunner’.