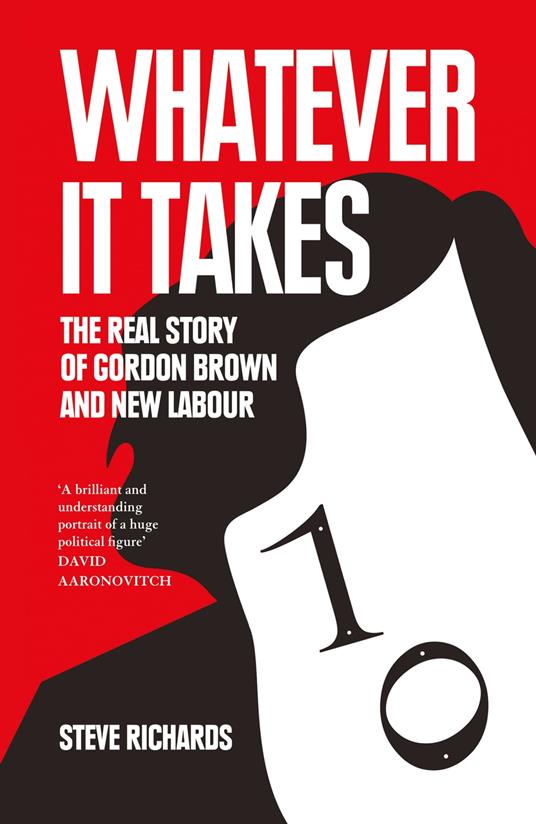 Whatever it Takes: The Real Story of Gordon Brown and New Labour 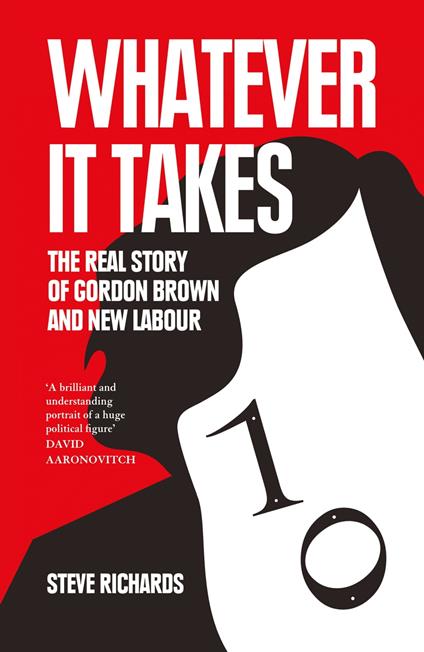 At the beginning of the financial crisis, in September 2008, Gordon Brown called an emergency press conference in which he declared, 'we will do whatever it takes to restore stability in the financial markets'.

He was to repeated the phrase ‘whatever it takes’ constantly in the following weeks.

New Labour, as a political force, rootless and defensive in its origins, would similarly do whatever it took to retain support in what its founders regarded as a conservative country.

Written by one of the most influential political commentators in the UK, the Independent's chief political commentator, Steve Richards, this political expose examines Gordon Brown's wildly oscillating career and the ruthless and sometimes shallow pragmatism displayed by New Labour as a whole.