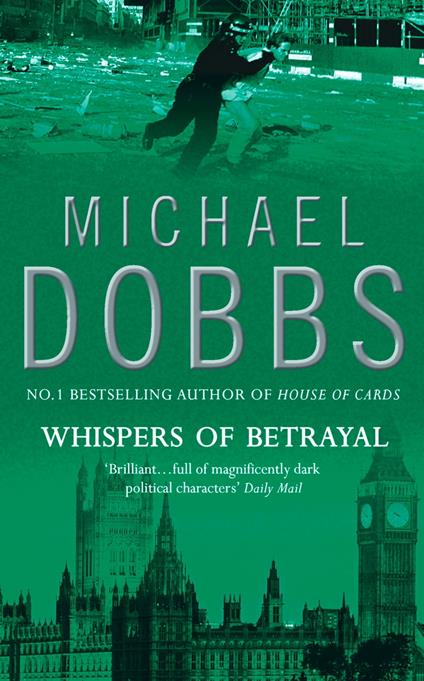 
Wayward backbencher Tom Goodfellowe makes his third appearance in the new novel of treachery at the highest levels from the bestselling author of House of Cards.

Colonel Peter Amadeus is an old soldier with a grievance. He wants an apology from the Prime Minister. But this Prime Minister does not believe in apologizing for anything.

For Amadeus it becomes a matter of honour – and retribution. Soon London is a city under siege, its lifelines cut. Then comes his ultimatum: the Prime Minister must resign – or London will be destroyed.

Only one man stands between the capital and disaster – Tom Goodfellowe, a backbench MP who can’t even sort out his own life, let alone save the lives of others. He is a man torn between ambition, honour and love – with the fate of London slipping swiftly through his fingers.