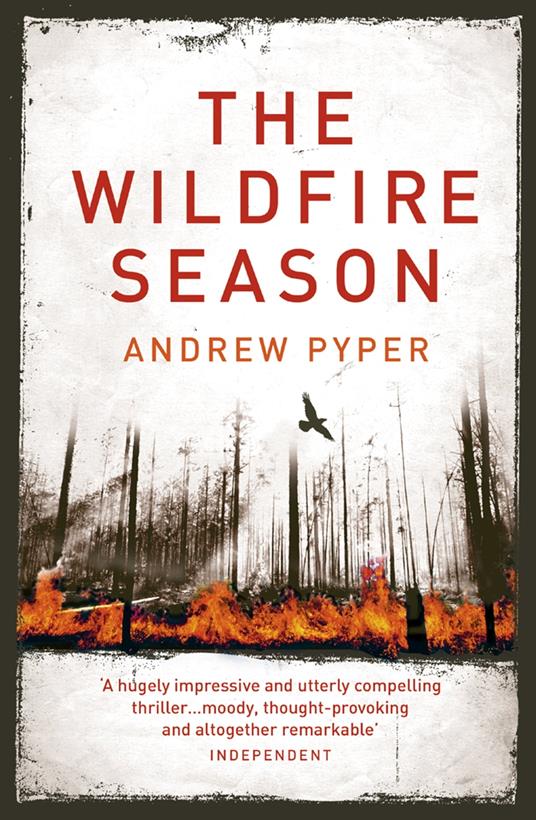 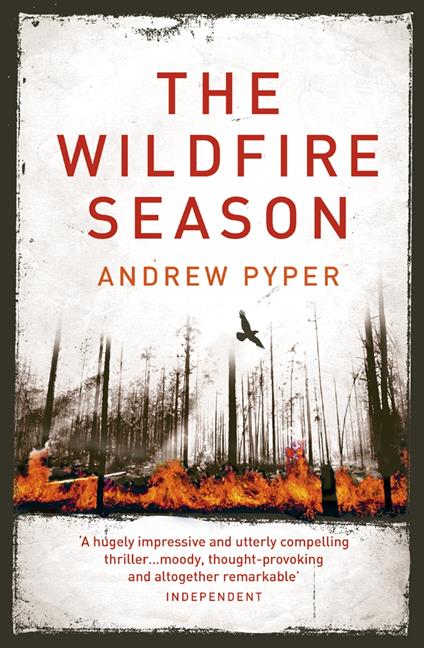 The Wildfire Season is a remarkable tour de force – an edgy psychological thriller, a supernatural chiller, a terrifying tale of untamed nature and a poignant love story.

The vast tracts of wilderness of the Canadian north are beautiful but dangerous – a place to lose yourself, or hide your secrets. For fire-fighter Miles McEwan, scarred and haunted by a terrible death, it is both.

But the uneasy peace of his new life in the backwoods town of Ross River can't last. Violence is simmering in the vast forests around him and the past he thought he had escaped is about to catch up with him.

Now Miles must fight the fires that rage around him as well the ones he had hoped to leave behind. All the time knowing that one of his friends must be a killer. 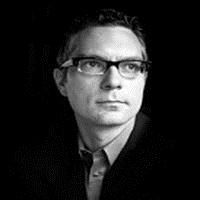