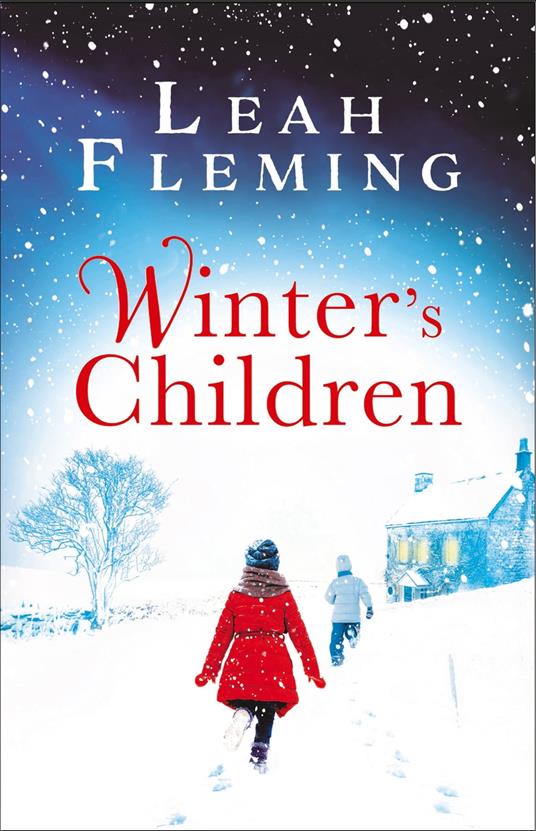 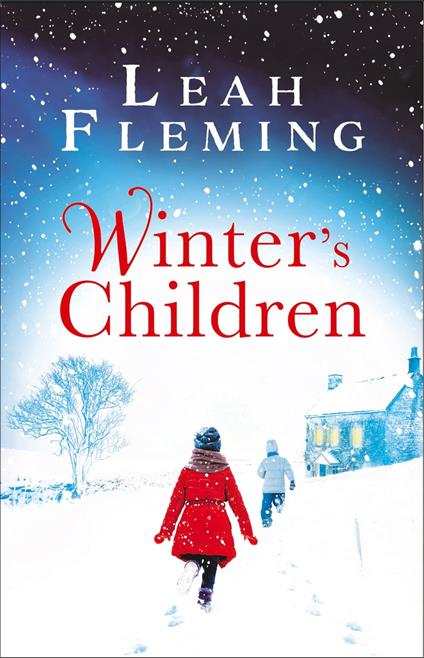 Grieving widow, Kay Partridge and her daughter Evie, unable to face the oncoming Christmas festivities, move into a cottage at majestic Wintergill Farm in the Yorkshire Dales to escape.

But Wintergill is far from the quiet refuge they had hoped for. The owners are facing a bleak future, but despite the struggle Nik Snowden wants to keep the house and lands that have been in his family for generations.

Yet, Nik is not the only one attached to the house. In the distant past, a terrible tragedy occurred and ever since a restless spirit is rumoured to haunt the land bringing misery and devastation.

Through the long winter nights buried secrets are brought to light, but can they prevent another tragedy at Wintergill?