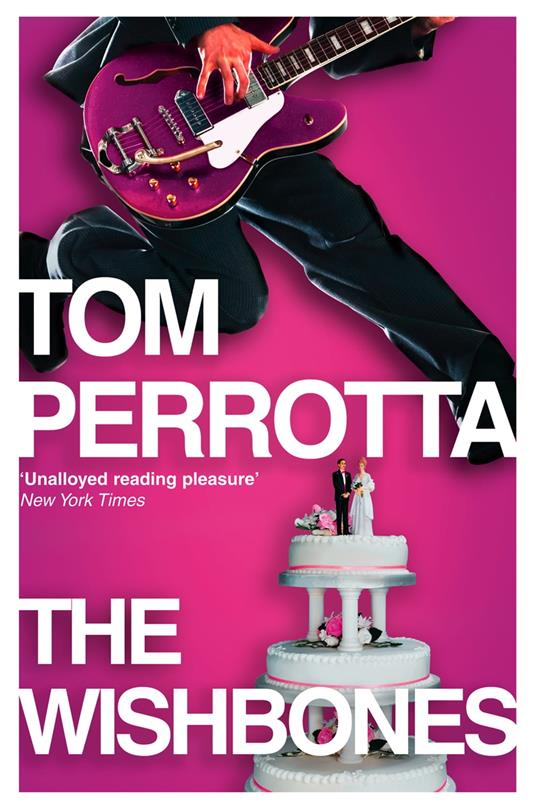 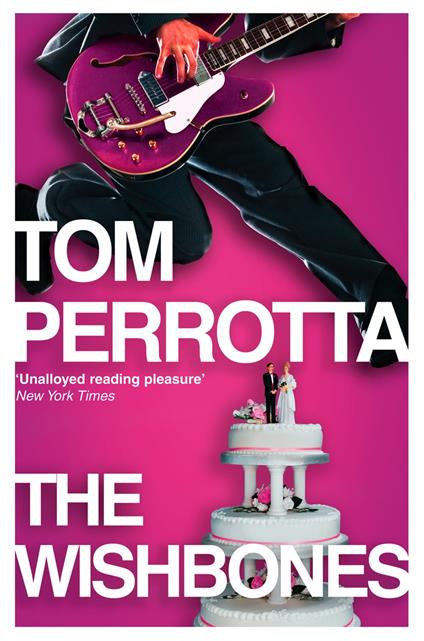 The second novel from Tom Perrotta, author of ‘Little Children’, ‘Election’ and ‘The Abstinence Teacher’.

Everything is going pretty well for Dave Raymond. He's 31, but he still feels young. He's playing guitar with the Wishbones, a New Jersey wedding band, and while it isn't exactly the Big Time, it is music. He has a roof over his head.well, it's his parents' roof, but they don't hassle him much. Life isn't perfect. But it isn't bad. Not bad at all.

But then he has to blow it all by proposing to his girlfriend.

One man's treasure is another man's millstone. To Dave, the treasure in question is Gretchen; a sexy, bohemian poet Dave meets when playing at a wedding with his band. While Gretchen the poet plays 'the bridesmaid', Dave plays 'the rock-star'. And suddenly, the comfortable trajectory of his reality seems far less appealing.