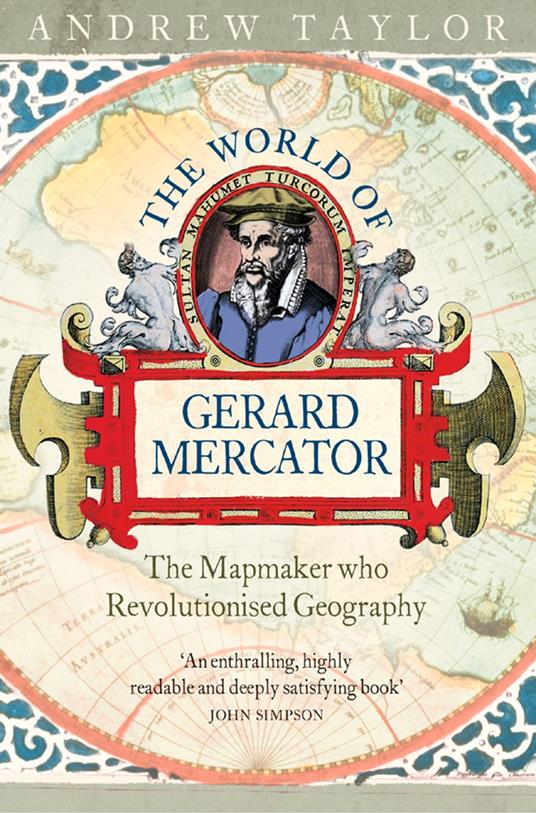 The World of Gerard Mercator: The Mapmaker Who Revolutionised Geography 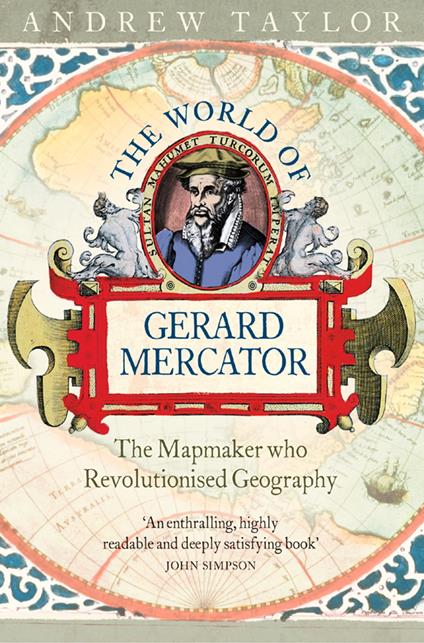 
The true story of Gerard Mercator, the greatest map-maker of all time, who was condemned to death as a heretic. ‘Geographie and Chronologie I may call the Sunne and the Moone, the right eye and the left, of all history.’ In ‘The World of Gerard Mercator’, Andrew Taylor chronicles both the story of a great astronomer and mathematician, who was condemned to death as a heretic, and the history of that most fascinating conjunction of science and art: the drawing of maps. Gerard Mercator was born in Flanders in 1512. In addition to creating accurate globes of the earth and the stars, he was the first person to use latitude and longitude for navigation and he created the most-used map of all time: Mercator’s Projection is still the standard view of the world, the one we all envisage when we think of a map of the globe. Simply finding the best solution to the impossible challenge of reproducing the spherical world on a flat sheet of paper was a considerable achievement in itself – something geographers and map-makers had been trying to do for centuries, but Mercator also created the map of the world that would form the basis of the modern age, an image of the continents for the common man. Until Mercator’s Projection, maps offered a pictorial encyclopaedia to an illiterate world, and that world stretched far beyond the knowledge and travels of most mapmakers. It is this evolution of mapmaking from art to science that forms the backdrop to the story of Mercator, from the days of Herodotus and Strabo when fabulous creatures were supposed to inhabit the fringes of the world to the great mappae mundi of Hereford and Ebsdorf. The Greek geographer Pytheas claimed to have visited the far north of Britain to establish the limits of the habitable world; but further north, he claimed that the earth, air and sea coalesced into a jellyfish-like gelatinous suspension that made life impossible.
Leggi di più Leggi di meno 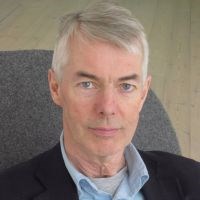