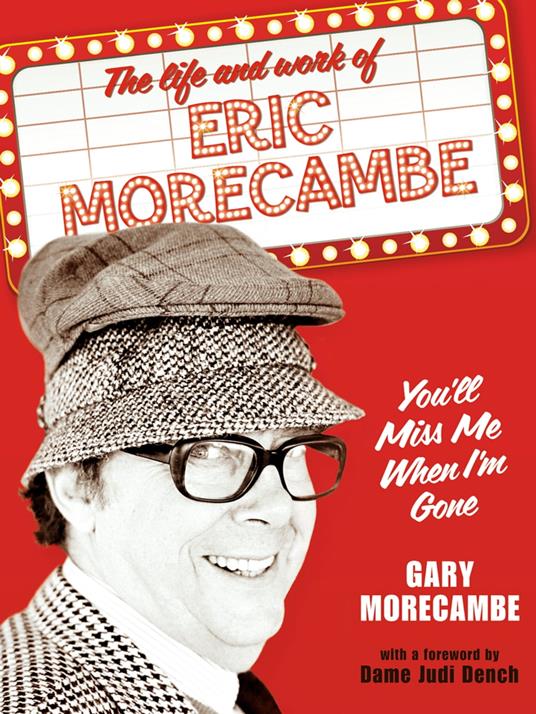 You'll Miss Me When I'm Gone 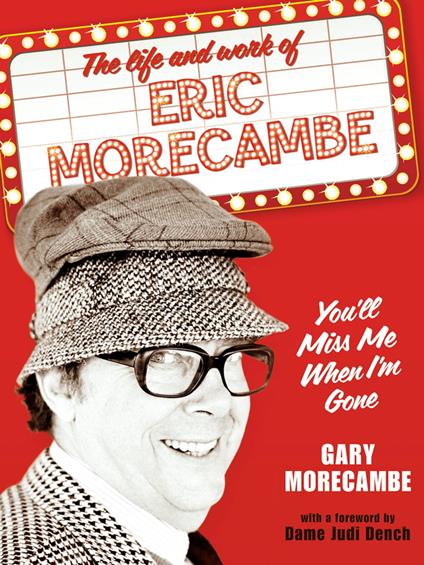 To mark the 25th anniversary of Eric Morecambe’s death, You’ll Miss Me When I’m Gone is the first book to cover Eric’s whole life and untimely death, including unseen family photographs and new insights by Eric’s son Gary Morecambe.

Eric Morecambe and Ernie Wise are to this day still regarded as Britain’s most successful and best loved comedy duo, and their television shows from the 1970’s and 80’s are undoubtedly their finest work.

For the first time, Eric Morecambe’s whole life, from his earliest days in his home-town of Morecambe right up to his death in Gloucestershire in 1984 are appraised by his son Gary. Included are photographs not seen by the family until recently – poignantly one of Eric at a friend’s wedding the day before he would collapse and die on stage. As the final and definitive book on Eric Morecambe,You’ll Miss Me features interviews with those who knew and loved Eric, including his wife Joan, Ronnie Corbett, Hamish McColl who wrote and starred in The Play What I Wrote and a foreword by Judi Dench.

’You’ll miss me when I’m gone’ was Eric’s oft repeated plaintive remark when he’d been annoying the Morecambe family with his gags.The irony is that, 25 years after his death, the viewing nation still misses Eric Morecambe.