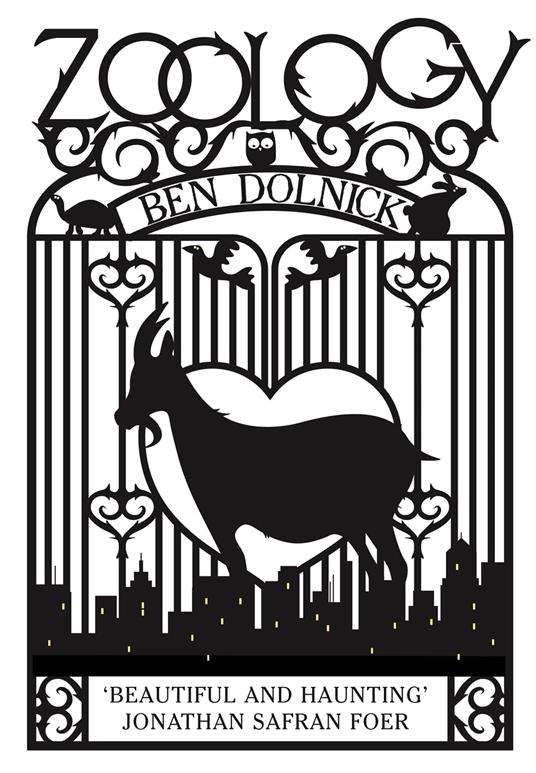 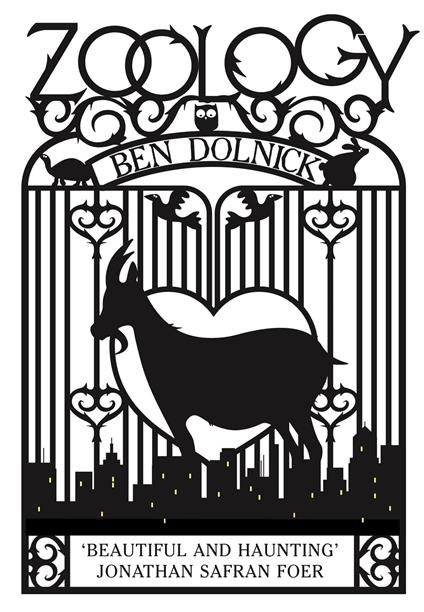 A funny, wise and heartwarming story of a young man’s first forays into love during a long, hot summer in New York City.

Henry likes to think of himself as a promising jazz musician. The truth, however, is slightly less glamorous. At 18, he's dropped out of university, lives at home with his bickering parents, and spends most of his time with the family dog. The outlook, it seems, is bleak. So when his brother offers to put him up for the summer in his New York City apartment, Henry leaps at the chance to start living the life of his dreams.

But jazz gigs are not immediately forthcoming so Henry lands a job at the Central Park Children's Zoo. Over weeks spent chopping vegetables and shovelling dung, his world gradually expands to include a motley crew of zoo keepers, doormen and animals of every description. Amongst these, the undisputed star is Newman, the zoo's stoic Nubian goat, in whom Henry confides his growing love for Margaret, the girl upstairs, like him in town for the summer. As the months unfolds in a haze of jazz bars, ill-advised romance and hard truths about family, Henry learns what what it is to love – and to lose – in this hilarious, inventive and touching debut novel.