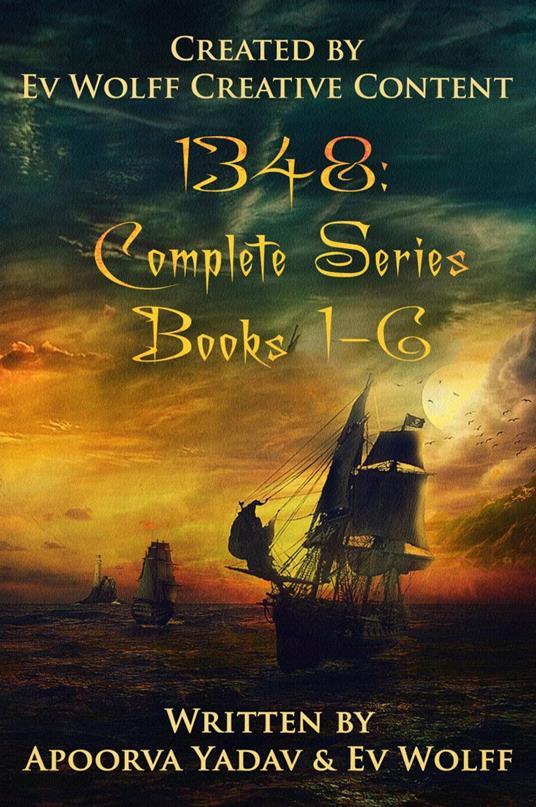 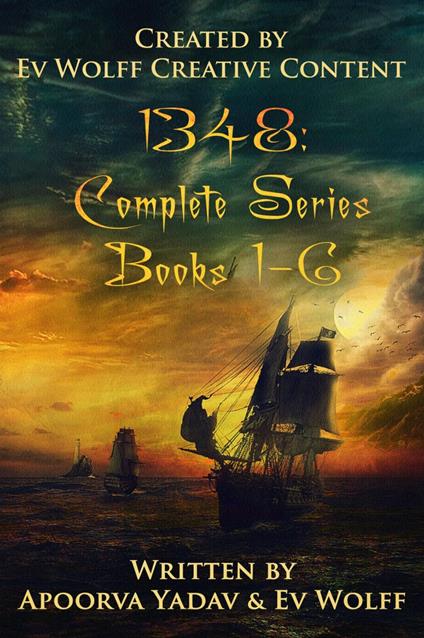 
Michael Carter is a just-out-of-Oxford polyglot, heir to his father’s Abbey and renowned philanderer.

He returns to Weymouth after his Oxford stint with dubious credentials, but as nonchalant as he’s ever been about his education or his standing with his peers.

But his family, especially his brother, have other plans and once the Black Plague strikes, Michael is thrown into a world of which he has no knowledge and where he must battle for his survival.

He finds his nature to be at odds with his destiny, as is so often the case with well-meaning but spoilt lads like him. As one storm takes him over after another, he learns the meaning of self, of love, of power, of race and of the many things in between.

These six volumes: The Storm on the Horizon, Reckonings and Maroonings, Second Chances History Repeats, In Vaguely Familiar Territory, Devil and the Deep Blue Sea, and To Do or Not to Do chronicle the young aristocratic lord as he encounters a shipwreck, an island of an unknown race, his countrymen on that island, dilemmas of love and even fatal enemies