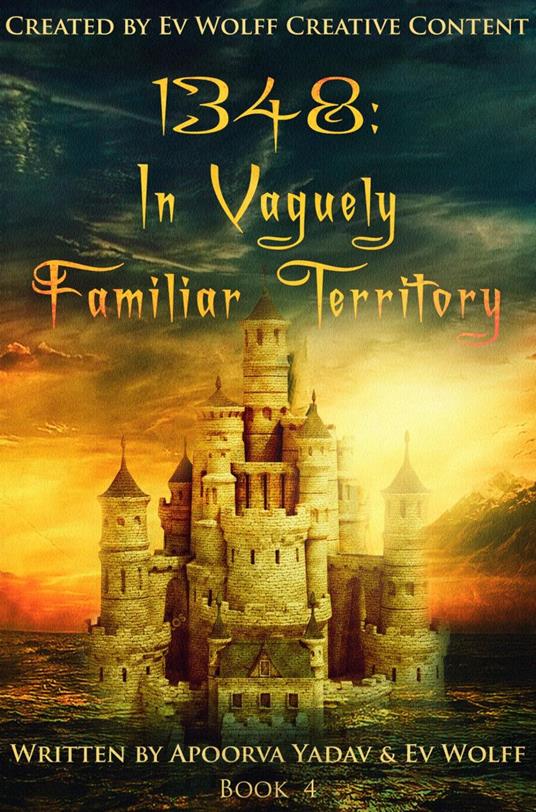 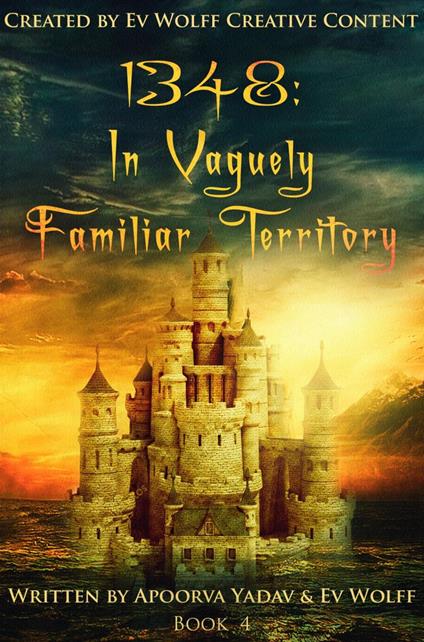 Michael Carter has spent weeks away from home, first on a ship destined for shipwreck, and then on a foreign island full of the Thodinese people he knew nothing about.

He is now in an even bigger predicament: having landed on the English side of the territory he’s been living on, he has unknowingly rescued the spoilt daughter of the man who owns that territory.

With his feelings for Juna still overwhelming him, and with his status in Thodinese territory that of a fugitive, how will the English receive him?

Will he form lifelong allies or lifelong enemies? Or both? They seem friendly enough, but do ulterior motives lurk behind their well-polished facades?

As always, Michael has no way of knowing until it is too late. Join him in the fourth instalment of his adventures on a hostile island far away from home.