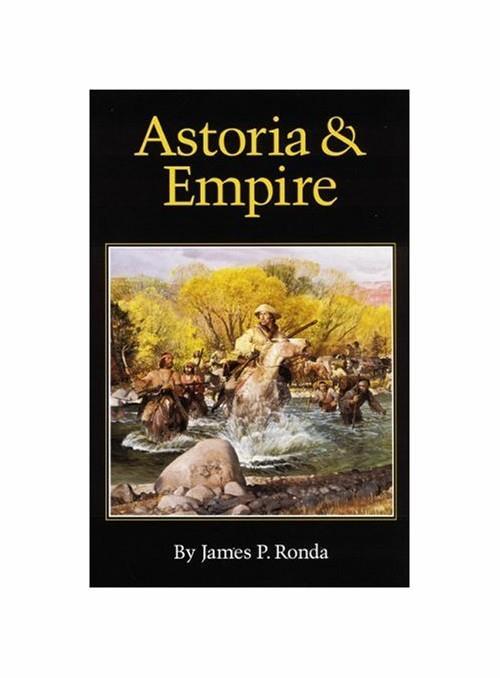 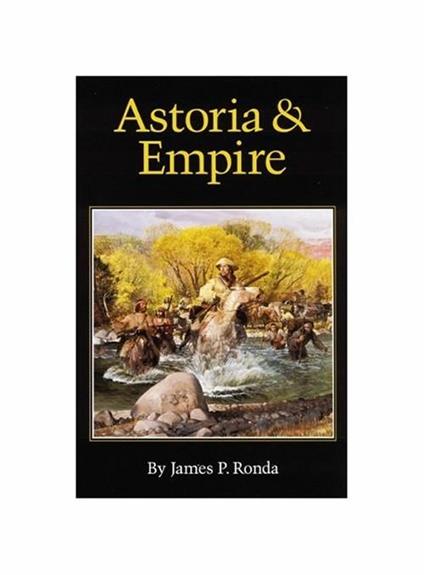 
In his 1836 account Washington Irving immortalized Astoria, but it has been a footnote to the history of western expansion-a doleful reminder of John Jacob Astor's failed attempt to establish a fur-trading empire at the mouth of the Columbia from 1810 to 1813. Now James P. Ronda makes clear the importance of the Astoria venture in large and complex struggle for national sovereignty in the Northwest. Astoria and Empire is the first modern account and assessment of Astor's enterprise and the first ever to unravel the tangled skein of Astoriàs international connections. \On the Columbia,\" Ronda writes, \"lines of national rivalry, personal ambition, and cultural diversity intersected to shape a larger continental destiny.\" In examining the ways in which Astor's Pacific Fur Company attempted to create the first American empire west of the Rockies, Ronda offers new interpretations of Astoriàs origins, of Astor's role as an imperial strategist who negotiated with the Russian American Company and fought with the archrival North West Company, and of his intricate schemes to save Astoria from ruin during the War of 1812. Astoria and Empire draws on important archival sources only recently discovered, including Duncan McDougall's journal, which allows the reconstruction of daily life at Astoria. If the book is a study of rival empires, it is also a social history of exploration and the fur trade. Richly detailed, it teems with Indians of many tribes and international cast of traders, naval officers, diplomats, and rogues. They act on a historical stage stretching from Russia and the Orient to North America and from New York, Washington, and St. Louis to Astoria, the crossroads of an empire."
Leggi di più Leggi di meno