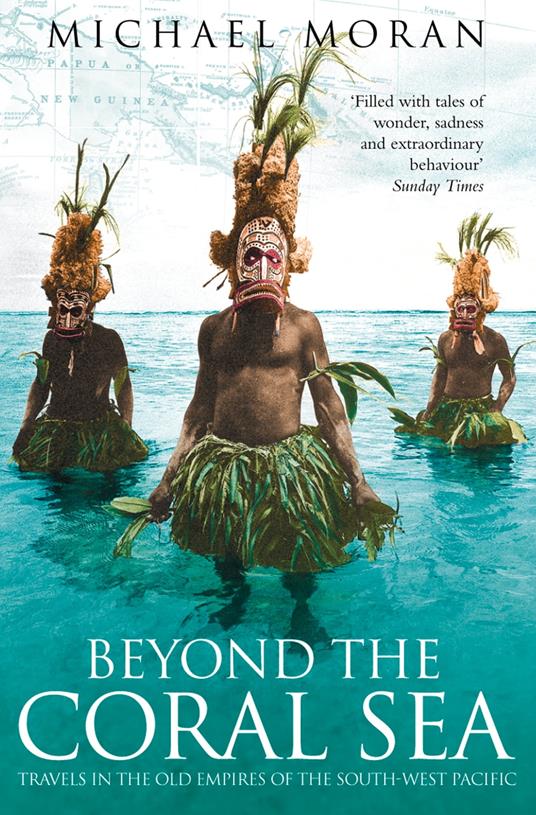 Beyond the Coral Sea: Travels in the Old Empires of the South-West Pacific (Text Only)

Beyond the Coral Sea: Travels in the Old Empires of the South-West Pacific (Text Only)
19,23 €

Beyond the Coral Sea: Travels in the Old Empires of the South-West Pacific (Text Only) 190 punti Effe Venditore: IBS 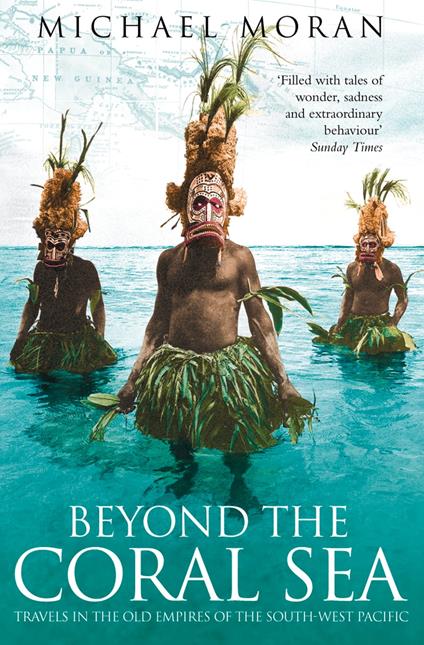 A romantic and adventurous journey to the hidden islands and lagoons beyond Papua New Guinea and north of Australia.

East of Java, west of Tahiti and north of the Cape York peninsula of Australia lie the unknown paradise islands of the Coral, Solomon and Bismarck Seas. They were perhaps the last inhabited place on earth to be explored by Europeans, and even today many remain largely unspoilt, despite the former presence of German, British and even Australian colonial rulers.

Michael Moran, a veteran traveller, begins his journey on the island of Samarai, historic gateway to the old British Protectorate, as the guest of the benign grandson of a cannibal. He explores the former capitals of German New Guinea and headquarters of the disastrous New Guinea Compagnie, its administrators decimated by malaria and murder. He travels along the inaccessible Rai Coast through the Archipelago of Contented Men, following in the footsteps of the great Russian explorer ‘Baron’ Nikolai Miklouho-Maclay.

‘Beyond the Coral Sea’ is a captivating voyage of unusual brilliance and a memorable evocation of a region which has been little written about during the past century.