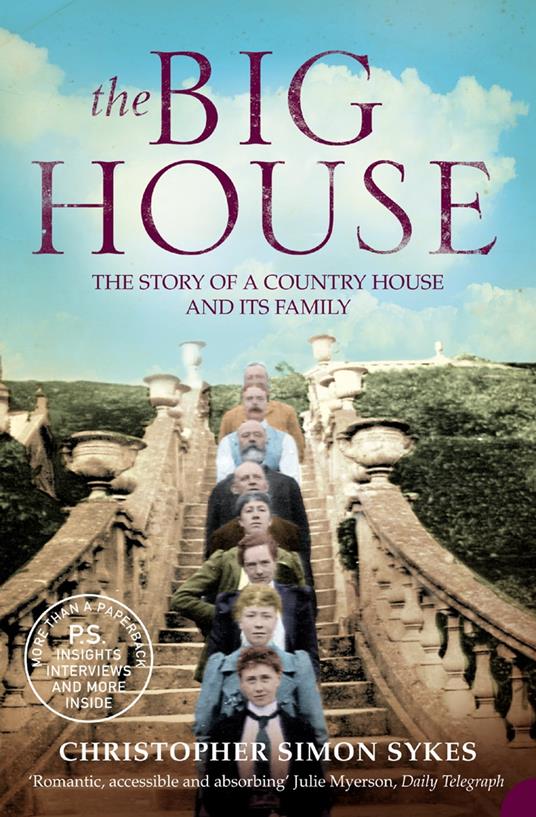 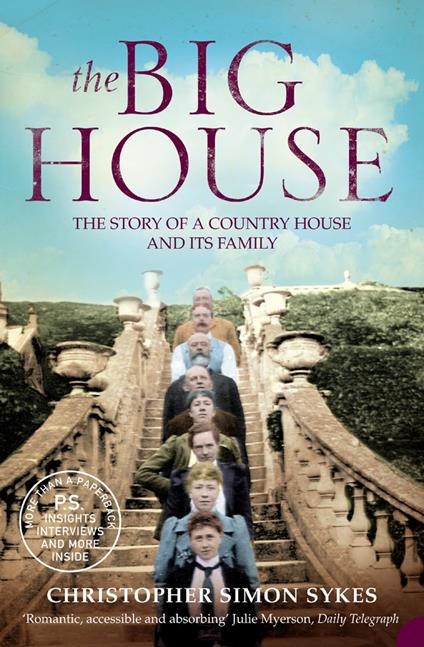 Please note that some images were unavailable for the electronic edition.

The highly praised biography of an archetypal great house and the family who lived there for over 250 years.

‘The Big House’ is the biography of a great country house and the lives of the Sykes family who lived there, with varying fates, for the next two hundred and fifty years. It is a fascinating social history set against the backdrop of a changing England, with a highly individual, pugnacious and self-determining cast, including: ‘Old Tat’ Sykes, said to be one of the great sights of Yorkshire (the author’s great-great-great-grandfather), who wore 18th-century dress to the day of his death at ninety-one in 1861. His son was similarly eccentric, wearing eight coats that he discarded gradually throughout the day in order to keep his body temperature at a constant. He was forced to marry, aged forty-eight, eighteen-year-old Jessica Cavendish-Bentick – a lively and highly intelligent woman who relieved the boredom of her marriage by acquiring a string of lovers, writing novels and throwing extravagant parties (her nickname became ‘Lady Satin Tights’), all the while accumulating debts that ended in a scandalous court case. Their son, Mark, died suddenly whilst brokering the peace settlement at the Paris Peace Conference at the end of World War I; Sledmere was destroyed by fire shortly afterwards.

But the rebuilt Sledmere rose from the flames to resound again with colourful, brilliant characters in the 1920s and 1930s including the author’s grandmother, Lily, who had been a celebrated bohemian in Paris.

‘The Big House’ is vividly written and meticulously researched using the Sykes’ own family’s papers and photographs. In this splendid biography of place and time, Christopher Simon Sykes has resuscitated the lives of his ancestors and their glorious home from the 18th- through to the 20th-century.