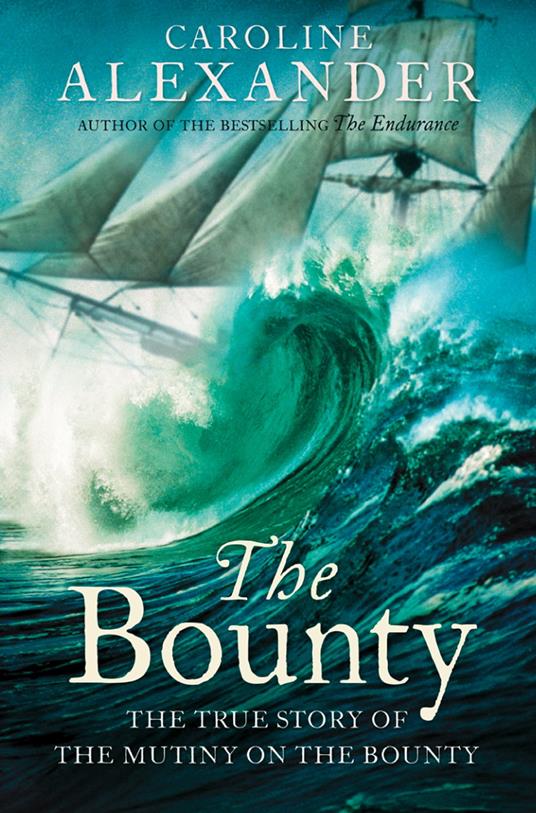 The Bounty: The True Story of the Mutiny on the Bounty (text only)

The Bounty: The True Story of the Mutiny on the Bounty (text only)
12,89 €
EBOOK IN LINGUA STRANIERA
Venditore: IBS
+130 punti 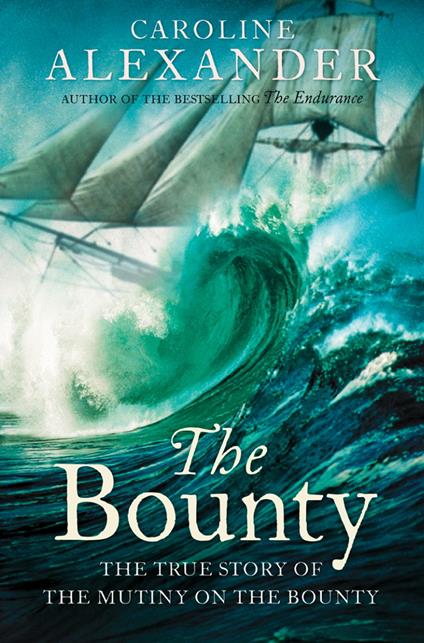 
The bestselling author of The Endurance reveals the startling truth behind the legend of the Mutiny on the Bounty – the most famous sea story of all time. More than two centuries have passed since Fletcher Christian mutinied against Lt. Bligh on a small armed transport vessel called Bounty. Why the details of this obscure adventure at the end of the world remain vivid and enthralling is as intriguing as the truth behind the legend. Caroline Alexander focusses on the court martial of the ten mutineers captured in Tahiti and brought to justice in Portsmouth. Each figure emerges as a richly drawn character caught up in a drama that may well end on the gallows. With enormous scholarship and exquisitely drawn characters, The Bounty is a tour de force. Note that it has not been possible to include the same picture content that appeared in the original print version.
Leggi di più Leggi di meno