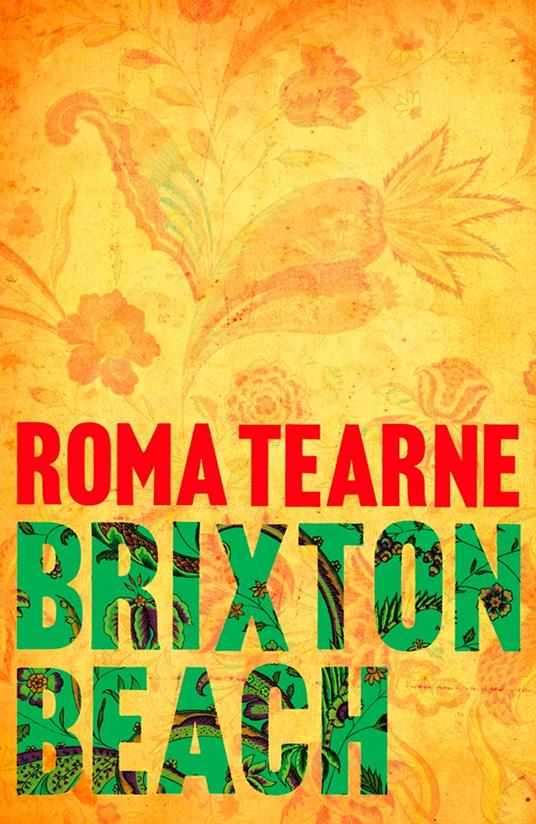 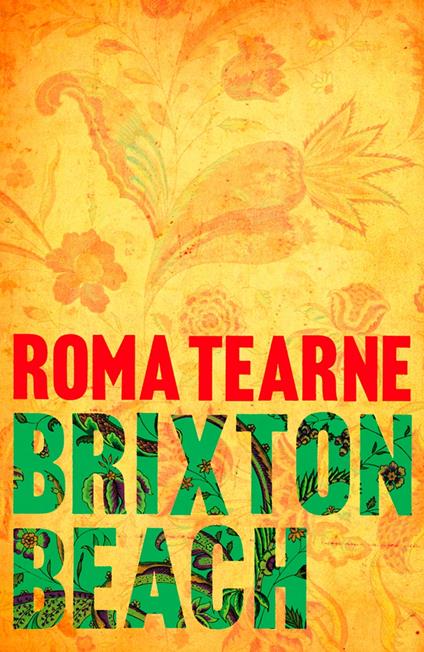 Opening dramatically with the horrors of the 2005 London bombings, this is the profoundly moving story of a country on the brink of civil war and a child's struggle to come to terms with loss.

London. On a bright July morning a series of bombs bring the capital to a halt. Simon Swann, a medic from one of the large teaching hospitals, is searching frantically amongst the chaos and the rubble. All around police sirens and ambulances are screaming but Simon does not hear. He is out of breath because he has been running, and he is distraught. But who is he looking for?

To find out we have first to go back thirty years to a small island in the Indian Ocean where a little girl named Alice Fonseka is learning to ride a bicycle on the beach. The island is Sri Lanka, with its community on the brink of civil war. Alice's life is about to change forever. Soon she will have to leave for England, abandoning her beloved grandfather, and accompanied by her mother Sita, a woman broken by a series of terrible events.

In London, Alice grows into womanhood. Trapped in a loveless marriage, she has a son. Slowly she fulfils her grandfather's prophecy and becomes an artist. Eventually she finds true love. But London in the twenty first century is a mass of migration and suspicion. The war on terror has begun and everyone, even Simon Swann, middle class, rational, medic that he is, will be caught up in this war in the most unexpected and terrible way.