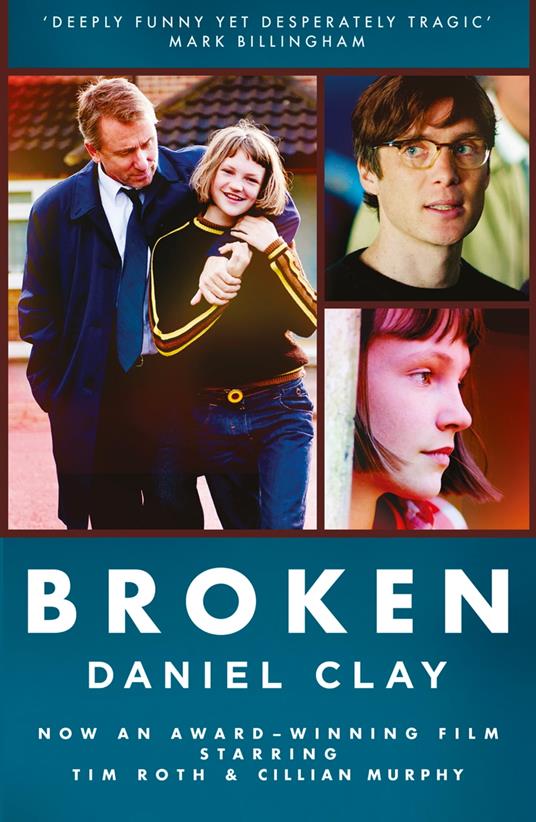 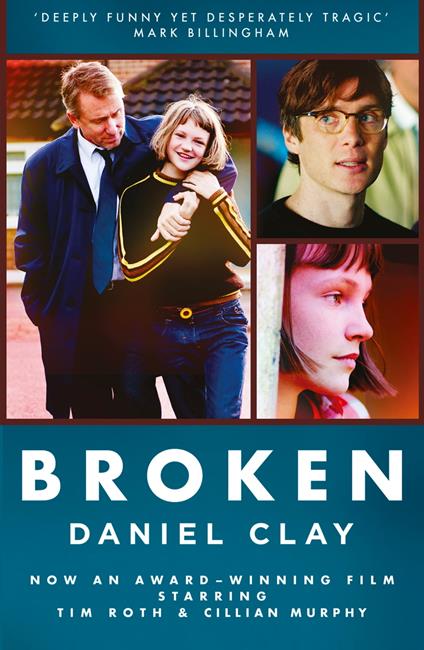 You thought your neighbours were bad? Wait till you meet the Oswalds. They're crass, cruel and seemingly untouchable. Until, that is, they go one step too far – and the results begin to tear an entire community apart.

Skunk Cunningham is an eleven-year-old girl in a coma. She has a loving dad, an absent mother and a brother who plays more XBox than is good for him. She also has the neighbours from hell: the five Oswald girls and their thuggish dad Bob are vicious bullies whose reign of terror extends unchallenged over the otherwise quiet suburban square in which the two families live.

And yet, terrifying though they are, the cider-swilling, dope-smoking Oswald girls are also happy to put it about – so when Saskia asks shy, virginal Rick Buckley for a ride in his new car, he can’t believe his luck. Too bad, then, that Saskia can’t keep her big mouth shut. When, after a disastrous fumble, she broadcasts Rick’s sexual deficiencies to anyone who’ll listen, it puts an idea into her younger sister’s head – an idea that sees Rick arrested for a crime he never committed.

From her hospital bed, Skunk tries to make sense of the events that follow, as Saskia’s small act of cruelty spreads through the neighbourhood in a web of increasing violence. As we inch closer to the mystery behind her coma, Skunk’s innocence becomes a beacon by which we navigate a world as comic as it is tragic, and as effortlessly engaging as it is ultimately uplifting, in this brilliant and utterly original debut novel.