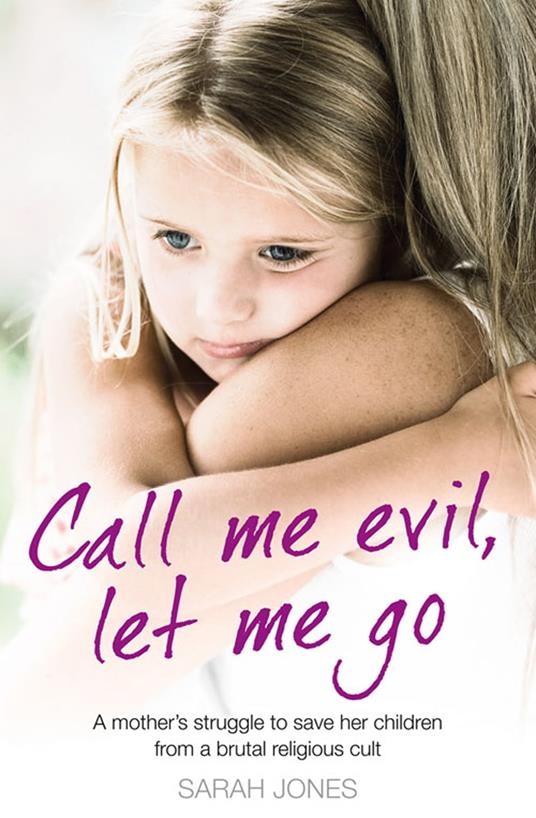 Call Me Evil, Let Me Go: A mother’s struggle to save her children from a brutal religious cult

Call Me Evil, Let Me Go: A mother’s struggle to save her children from a brutal religious cult
6,65 €
EBOOK INGLESE
Venditore: IBS
+70 punti 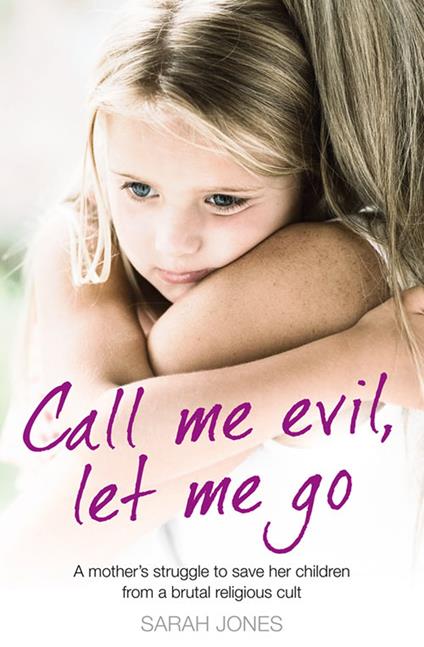 
Sarah had lived in fear for over a decade. Humiliated, ostracised and brainwashed, her spirit had been crushed. But as the realisation of what she was subjecting her children to began to sink in, she found new strength and determination – the strength to try to escape the world that had consumed her for so long. Sarah was never a troublesome child. She smoked and drank a bit when she was underage, and shoplifted once, but she was generally well-behaved and didn’t mean to upset her mum and dad. But Sarah’s parents had seen first hand what could happen when a teenager went off the rails. Scared the same would happen to Sarah, they sent her away, many miles from home, to a church school that would put a stop to her bad behaviour. They had no idea they were sending Sarah to a place where she would be forced into obedience – a place that sanctioned force-feeding and beating in order to smash a child’s will. They had no idea she would end up marrying a boy from the cult, and cutting the rest of her family out of her life. Or that she would begin to treat her own children in the same way – believing there was no other option, and that everyone in the outside world was evil. But she did. And the day they sent Sarah away to the little church school miles from home was the last time they saw their real daughter for over a decade. Until one day when Sarah found the courage to fight back, the strength to protect her children and bravely venture into the world she believed was full of evil. This is Sarah’s story – the shocking but ultimately inspiring true story of her struggle to save her children from the suffering she was forced to endure.
Leggi di più Leggi di meno