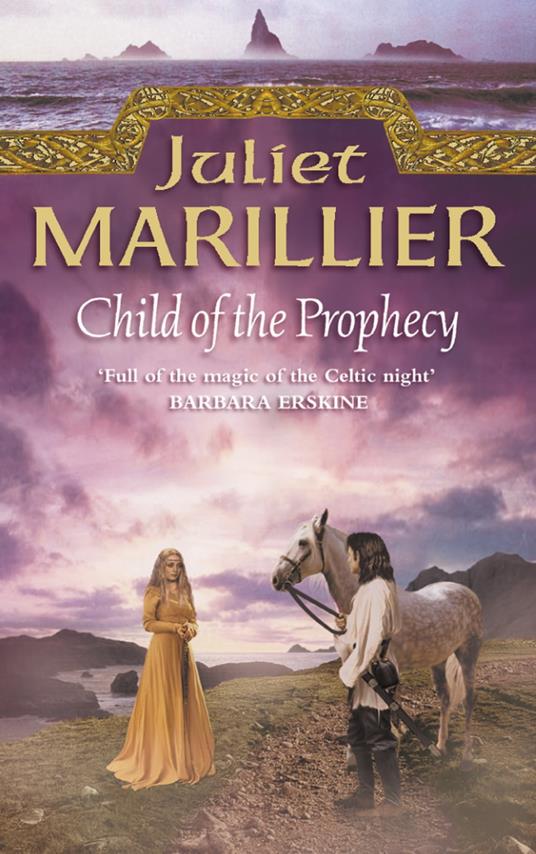 Child of the Prophecy (The Sevenwaters Trilogy, Book 3) 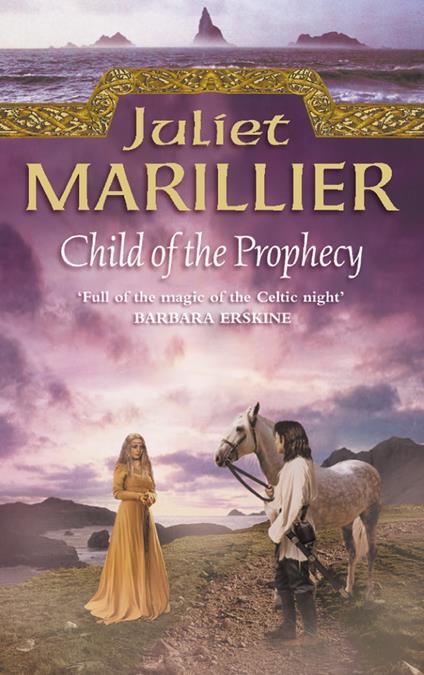 
Recalling the lost Celtic past to life, this rich, magical story of loyalty and love is a new Mists of Avalon for readers of historical fantasy.

Raised in an isolated cove on the beautiful Kerry coast, Fainne’s childhood is a lonely one. But her beloved father, the exiled son of Sevenwaters, teaches her all he knows of the magical arts, and every summer she looks forward to the arrival of her one friend, the gypsy boy, Darragh. Soon, though, her world will be changed for ever when her grandmother, the renowned and feared sorceress Oonagh, enters her life.

Oonagh tells Fainne that she carries the blood of a cursed line of sorcerers and outcasts, and then she burdens her with a terrible task. She sends her to the fortress of Sevenwaters, to the family Fainne has never known, to use whatever powers she can to thwart a prophecy that is near fulfilment. The Fair Folk in alliance with Sevenwaters will win back the sacred isles unless Fainne kills the child the prophecy talks of. Tormented by evil dreams, Fainne knows she has the power to do this.

Child of the Prophecy is a powerful and haunting conclusion to the Sevenwaters trilogy.