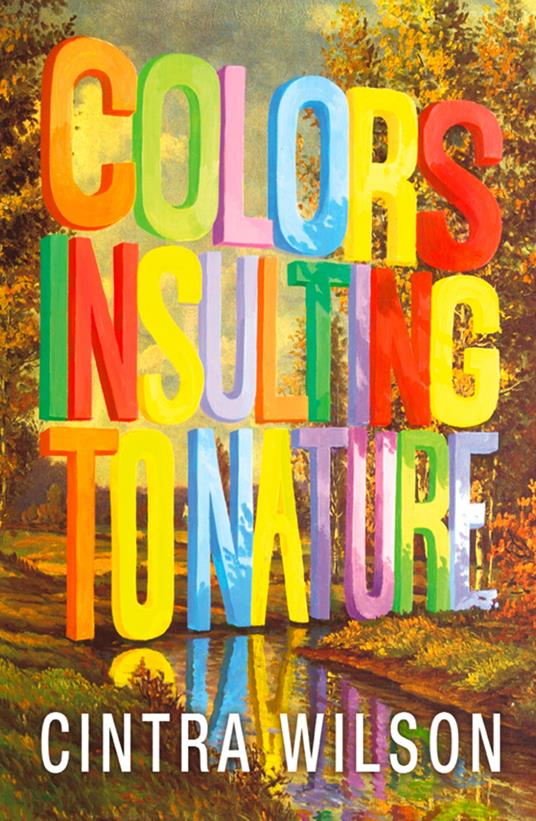 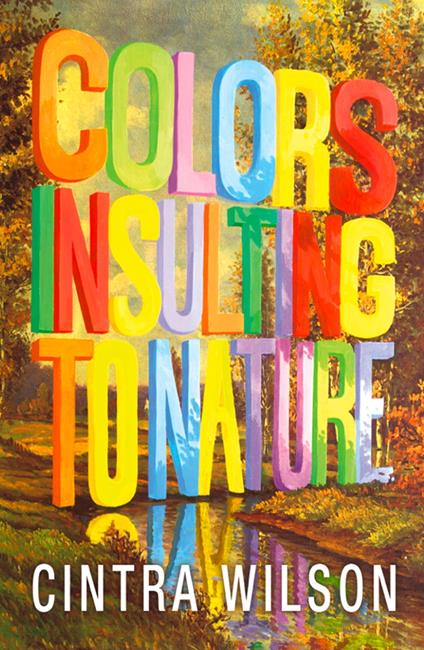 
A hilarious and original debut novel that skewers our craze for celebrity. Liza Normal, like a million teenagers before her, wants desperately to be famous. If she can't be famous, she'll settle for infamy. But no Pop Idol contest on earth will ever crown someone like Liza, with her spookily vulgar 'vocal stylings' and her stripper's wardrobe. Her wits addled by celebrity culture, the ashes of failed stardom in her mouth, she decides to turn her back on her tinsel dreams and embrace her outsider status with a ferocious purity. Colors Insulting to Nature is a brazenly hilarious odyssey through teen humiliation: the crushes who spurn her, the revenges gone wrong, and the dawning realization that life doesn't come with a soundtrack that tells you when to laugh and cry or an audience to applaud at the end. Cintra Wilson is a pyrotechnic wit – the natural heir to Douglas Coupland and the challenger to Dave Eggers. This novel will have readers howling with laughter and writhing with retrospective embarrassment. She is a staggering talent.
Leggi di più Leggi di meno