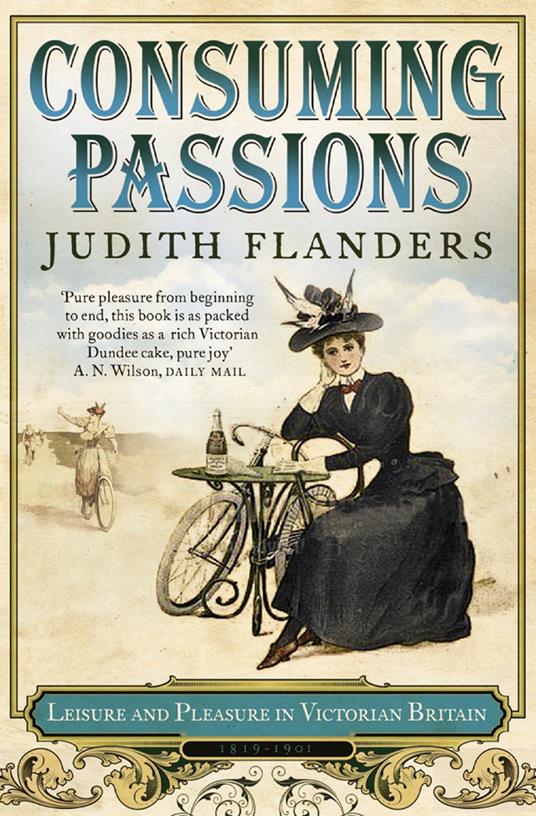 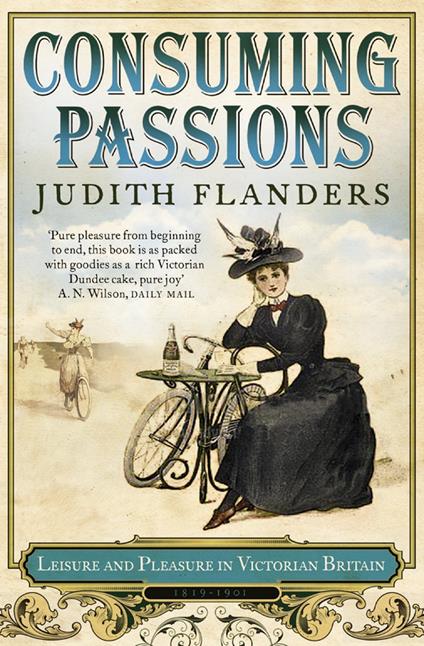 A delightful and fascinating social history of Victorians at leisure, told through the letters, diaries, journals and novels of nineteenth-century men and women, from the author of the bestselling ‘The Victorian House’.

Imagine a world where only one in five people owns a book, where just one in ten has a knife or a fork – a world where five people out of every six do not own a cup to hold a hot drink. That was what England was like in the early eighteenth century. Yet by the close of the nineteenth century, the Industrial Revolution had brought with it not just factories, railways, mines and machines but also fashion, travel, leisure and pleasure.

Leisure became an industry – a cornucopia of excitement for the masses – and it was spread by newspapers, advertising, promotions and publicity – all of which were eighteenth-century creations. It was Josiah Wedgwood and his colleagues who invented money-back guarantees, free delivery and celebrity endorsements. New technology such as the railways brought audiences to ever-more-elaborate extravaganzas, whether it was theatrical spectaculars with breathtaking pyrotechnics and hundreds of extras – ‘hippodramas' recreating the battle of Waterloo – or the Great Exhibition itself, proudly displaying 'the products of all quarters of the globe' under twenty-two acres of the sparkling 'Crystal Palace'.

In ‘Consuming Passions’, the bestselling author of ‘The Victorian House’ explores this dramatic revolution in science, technology and industry – and how a world of thrilling sensation, lavish spectacle and unimaginable theatricality was born.