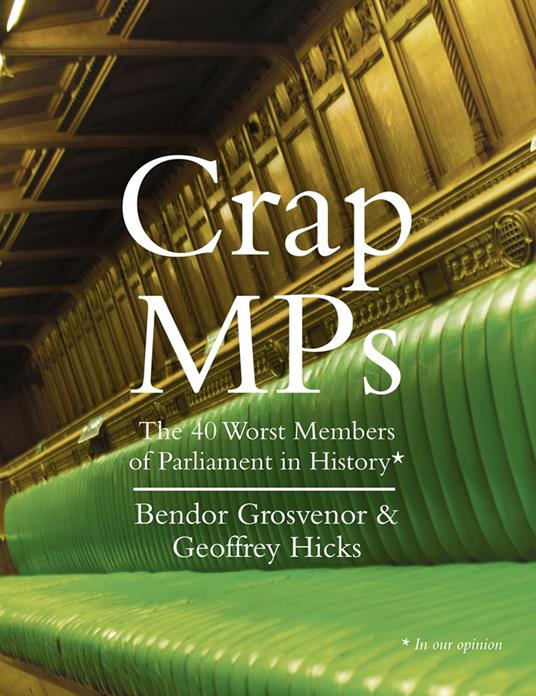 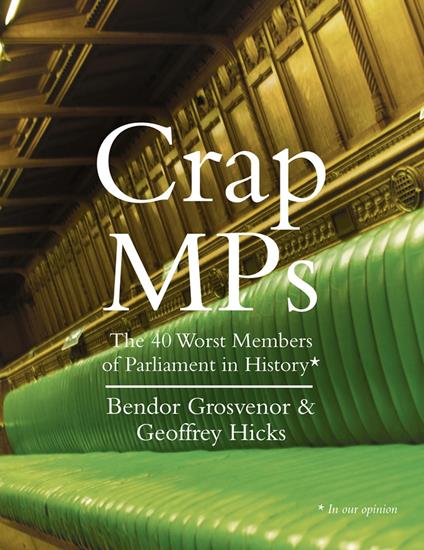 
A countdown of the 40 worst Members of Parliament in British political history. You could be forgiven for thinking that our current crop of MPs are a bunch of sleaze-ridden, money-grabbing, self-serving individuals with a tendency to be economical with the truth and less than economical with their expenses. And you may well be right, but are they any worse then their predecessors? In Crap MPs, Grosvenor and Hicks have uncovered the 40 worst MPs* in history - a motley collection of rogues, liars, murderers, shaggers, madmen and criminals, many of whom would have been better off behind bars than running the country (actually some of them did end up in prison). The identity of the final 40 will remain a closely guarded secret until publication date but we can reveal that it includes ten currently serving MPs, one Churchill, several drunks and one poor blighter who was simply in the wrong job at the wrong time. *in their opinion
Leggi di più Leggi di meno