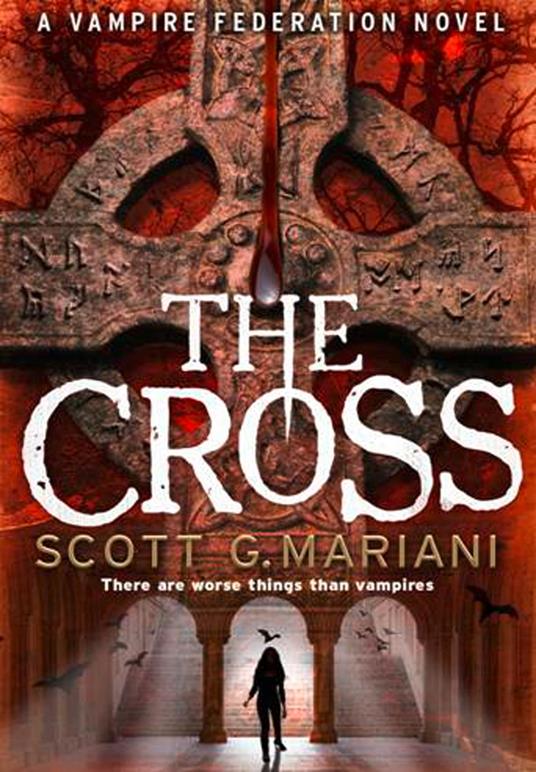 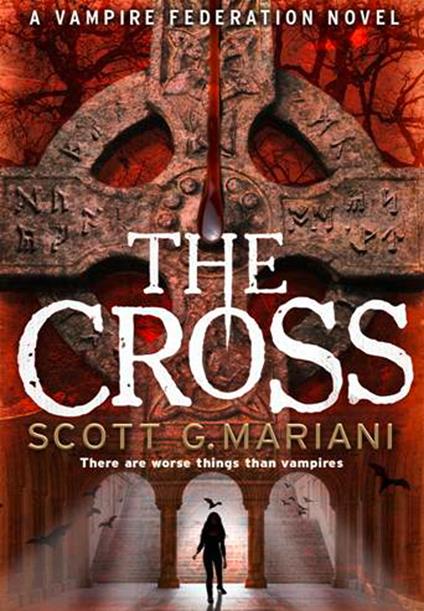 When an ancient cross is discovered in Eastern Europe it becomes a powerful weapon in the war between the trads and the Vampire Federation – but soon, the world is threatened by its discovery.

The cross of Ardaich, feared by vampires, was believed to have been destroyed during the bloody war between the Vampire Federation and the Trads. But its accidental rediscovery could be catastrophic.

Detective Joel Solomon can’t forgive VF agent Alex Bishop for making him a vampire. Yet when Federation arch-enemy Gabriel Stone enlists a vicious killer to retrieve the cross, the couple and their human allies become the only defence against pure evil.

If the cross is used to gain power by the Übervampyr, the sadistic and primeval race of elite vampires, it isn’t just ordinary vampires like Alex and Joel who will be in danger. Things could be about to turn very nasty for the human race.

A high-octane, action-packed adventure that will thrill fans of Charlaine Harris, Blade and The Passage.