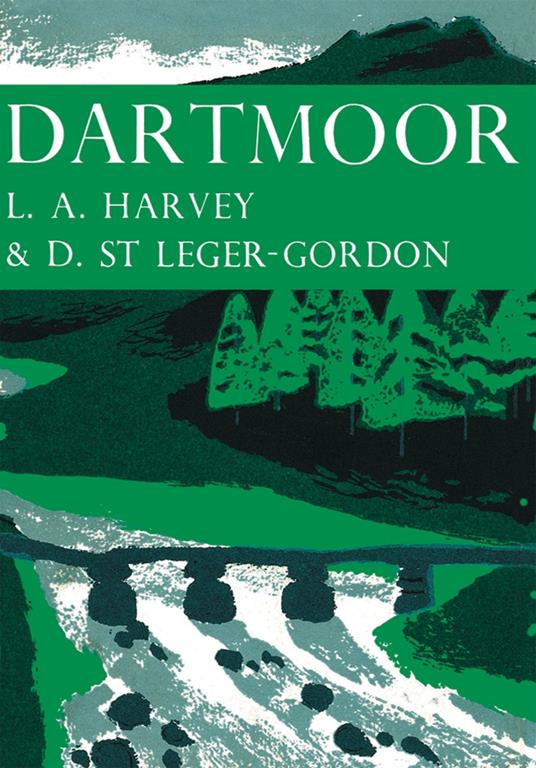 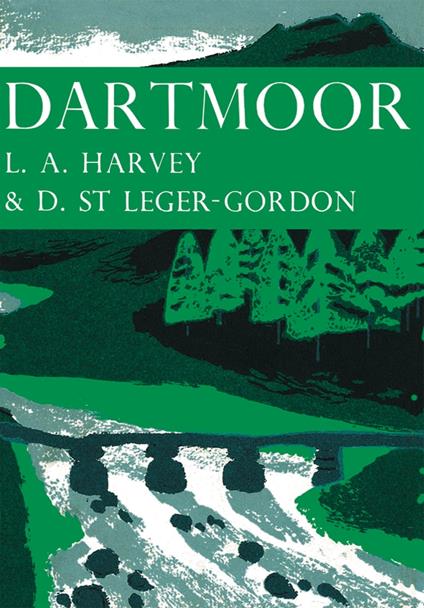 
Dartmoor explores the complex and fascinating history of one of southern England's greatest National Parks, an area of enormous interest to naturalists and tourists alike.

The loneliest wilderness in England. This has been said more often of Dartmoor than any other part of our country. Traditionally in the world of fiction as well as that of fact, Dartmoor has been renowned as a vast empty moorland area, the property of nature rather than of man. It has always been the public’s idea of a lonely place. Not many generations ago it was regarded with a certain amount of awe. Nowadays it is one of our most important centres of recreation and an island up upland England of abundant interest to the naturalist. In 1951 it was nominated a National Park, one of the first of several places that have been so designated in Great Britain.

This moorland-covered island of granite, once regarded as forbidding, now, to the most of us, romantic, rises inn the midst of a rolling sea of red Devon farmland. Here groups of devoted naturalists are attempting to west from nature some of her closely-guarded secrets. Geologists seek the true origin of the valuable pockets of china clay, or even of granite itself. Botanists delve into the relationship between the present vegetation and the relict fragments of native woodland which grow higher than any other woods in Britain. In contrast with the world of stranger isolation in the heart of Dartmoor, where the ponies roam and the black-faced sheep graze, is a fringe of lively villages like Widdicombe, whose very name spells romance.

L.A. Harvey, skilled and widely experienced naturalist, Professor in the University College of the South-west at Exeter, has collaborated with the learned D. St Leger-Gordon to make Dartmoor a balanced and consistent book, full of new syntheses and original ideas. The ideal natural history book is that which shows not only wild nature, but man’s place in it. By this token, and many others, Dartmoor is such a book.