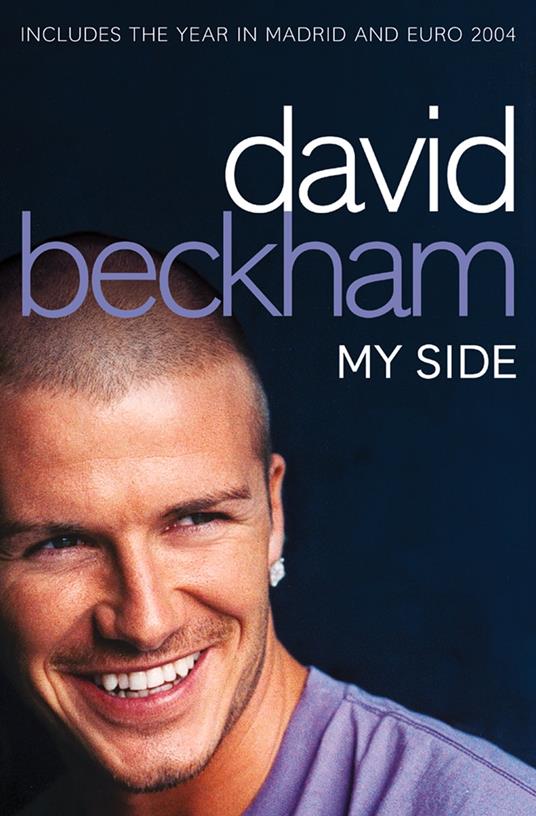 David Beckham: My Side 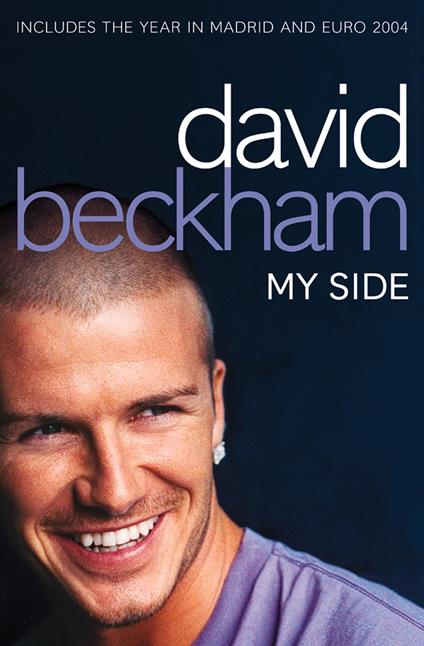 David Beckham is one of the world's foremost media icons, his popularity transcending sport and cultural divides. This is his own in-depth account of his career to date, for Manchester United and England, and of his childhood, family and personal life.

This is Beckham's fascinating life story in his own words. His rise through the ranks at the biggest club side in the world. His complex relationship with United boss Alex Ferguson. The England story, from being vilified by the nation before returning as the prodigal son to eventually captaining his country. His acrimonious falling-out with his manager and departure from Old Trafford in June 2003. And starting a new chapter of his life on foreign soil in the glare of the world’s press.

Now from Beckham himself, we gain a vivid and eye-opening insight into the family man behind the famous footballer, the international model and fashion leader. He describes how he first met and then married ex-Spice girl Victoria Adams, and the upbringing of their two children Brooklyn and Romeo. How his family's every step is monitored by a posse of newshounds and paparazzi. Also, the influence of his parents, growing up as a shy youngster in the family home, and how their subsequent split affected him.

Intimate and soul-searching, this is the real David Beckham like we have never seen before.