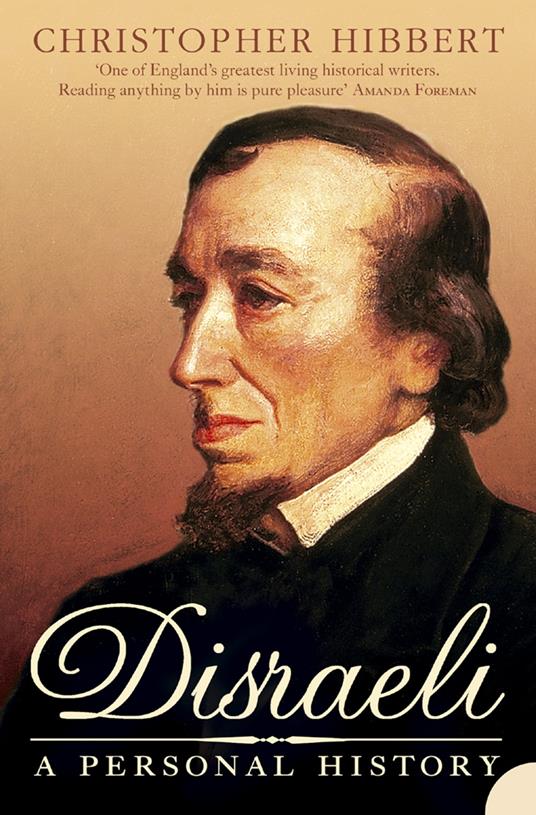 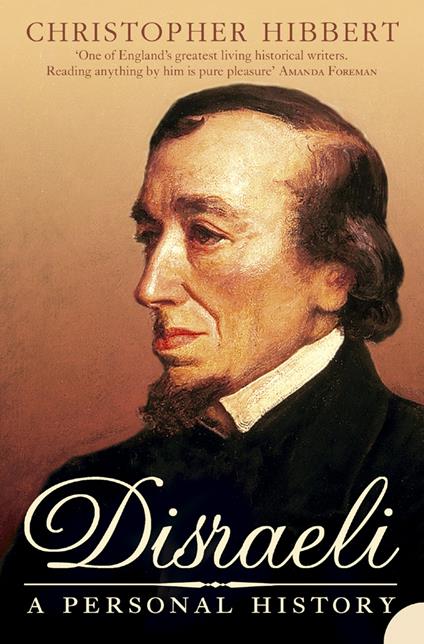 Disraeli is one of the most fascinating men of the 19th century. This masterly biography, written by an outstanding popular historian, concentrates on his intriguing private life.

Superb politician, orator, writer and wit, Benjamin Disraeli was – according to Queen Victoria – ‘the kindest Minister’ she had ever had, who ‘reached the top of the greasy pole’ [in his own words] despite considerable antisemitism. He enjoyed many scandalous affairs before marrying a widow twelve years older than himself – an extremely eccentric woman to whom he remained deeply and touchingly devoted for the rest of his life.

Disraeli had never intended to be a politician. He had begun his astonishing career by working unenthusiastically in a lawyer’s office; he had tried unsuccessfully to found a newspaper; he had written a novel which lay unproductively in the publisher’s office. A conspicuous dandy, sprightly, attentive and witty, he was attractive to women, enjoying many liaisons until he contracted a venereal disease in a St James’s Street brothel.

He married in 1839. ‘Dizzy married me for my money,’ Mary Anne used to say. ‘But, if he had the chance again, he would marry me for love.’ They lived in a large country house, Hughenden Manor, near High Wycombe, which he bought with mostly borrowed money, and soon became one of the most gifted of parliamentarians and as celebrated as any politician in England. As an antidote to his grief at his wife’s death in 1872 he threw himself back into the political life, becoming Prime Minister for the second time in 1874, displacing Gladstone much to the Queen’s delight.