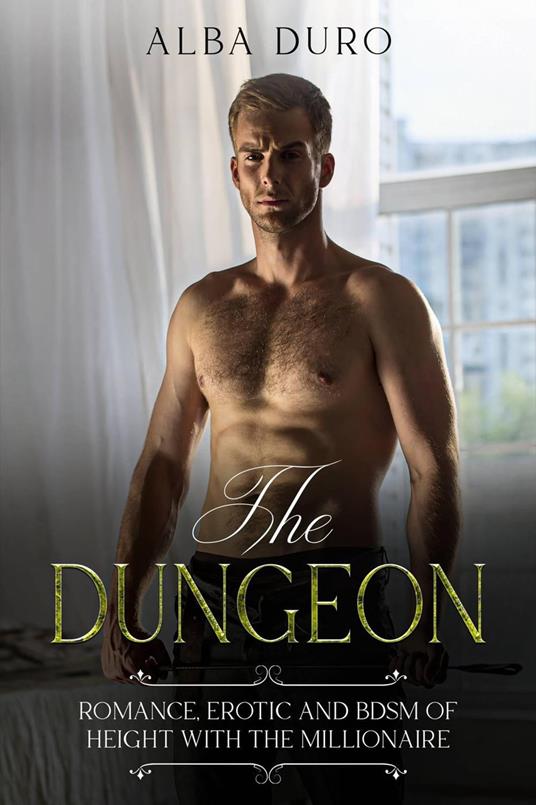 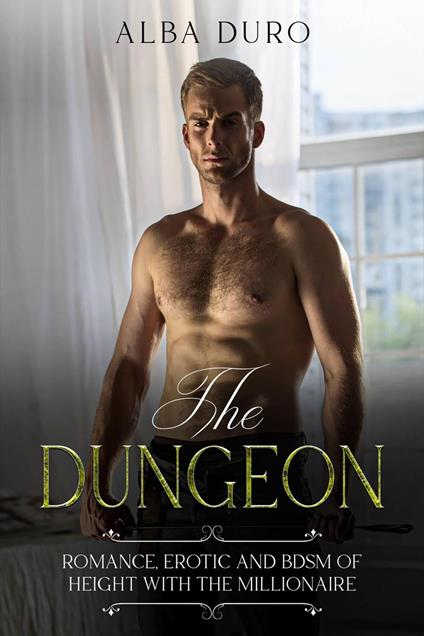 Life could be much worse.

She lives in New York, she has a decent job, and she lives in a rent house with her best friend.

The last thing that she expected was a party and Arthur, one of the wealthiest in town, to take an interest in her.

Although not in the traditional sense of the world..

Of course Arthur was everything she wanted a woman like her.

At least as far as sex is concerned.

However, he became interested in her, because she was also, more or less, the woman that a man like him wanted.

Apparently “normal” but clear in his eyes that she was for him.

All the pink press shows had talked about Arthur and his “possible” taste for the unusual.

A dark taste for dominating, controlling, and indulging in the pleasures of the flesh in a very un-Catholic way, you offer?

Be her guest in the red dungeon conveniently located in the basement of his mansion.

A whole world of moans,thumps, echoes and shadows.

Who could fight such an offer?

Or rather, what woman who enjoys submission in bed could?

It´s often said that pain , pleasure and power are dangerous.

Well, they´re which is precisely why they are attractive.