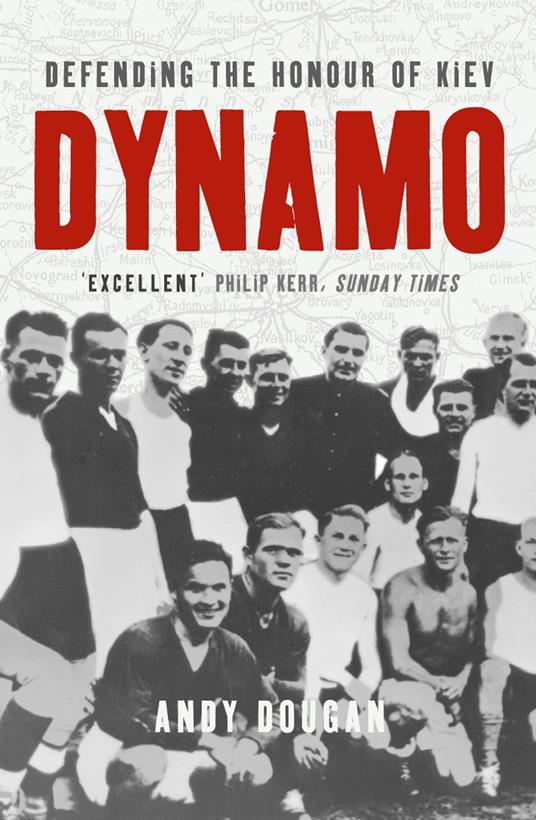 Dynamo: Defending the Honour of Kiev (Text Only) 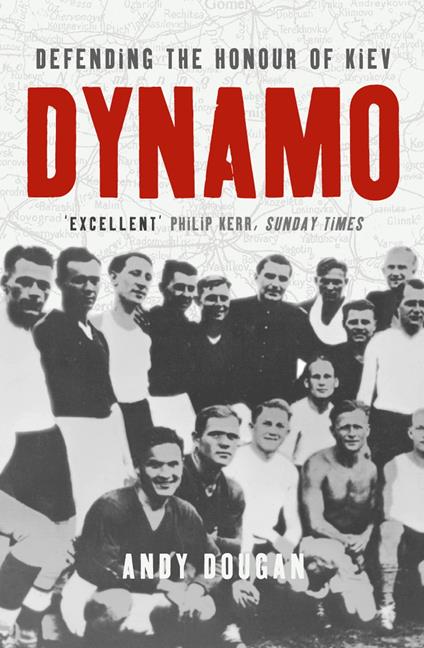 
In 1942 at the centre point of World War II an extraordinary event took place not on the battlefield but in a municipal stadium in Kiev. This is the true story of courage, team loyalty and fortitude in the face of the most brutal oppression the world had ever seen.

When Hitler initiated Operation Barbarossa in June 1941, he caught the Soviet Union completely by surprise. At breathtaking speed his armies swept east, slaughtering the ill-prepared Soviet forces. His greatest military gains of the entire war were made in a few short months, and the largest single country that he conquered was the Ukraine, roughly the size of France. Ukraine’s capital, Kiev, was circled, assaulted and overrun, and among the city’s defenders who were captured and incarcerated were many of the members of the sparkling 1939 Dynamo Kiev football team, argaubly the best in Europe before the war. Captured Kiev was a starving city whose population were deported in vast numbers as slave labour.

However one man determined to save not just the surviving players from the Dynamo side but other athletes. He offered them work, shelter and, most valuable, bread, as workers in his bakery. Inspired by the charismatic goalkeeper Trusevich, the Dynamo side was re-formed as Start FC and a series of fixtures was arranged, all of which the team win handsomely, to such an extent that they inspired Kievan spirits. The final fixture against the Luftwaffe was agreed by the German authorities: a well-fed team from the Fatherland would vanquish the upstart Ukrainians, especially if the game was refereed by an SS officer. The match is an allegory of resistance; its consequences are brutal. Andy Dougan has discovered the truth behind a legendary encounter, sorting fact from fiction and restoring to the centre of World War II a moment of extraordinary poignancy and complex bravery, of which the cliché is demonstrably true: football is not a matter of life or death; it’s much more important than that.