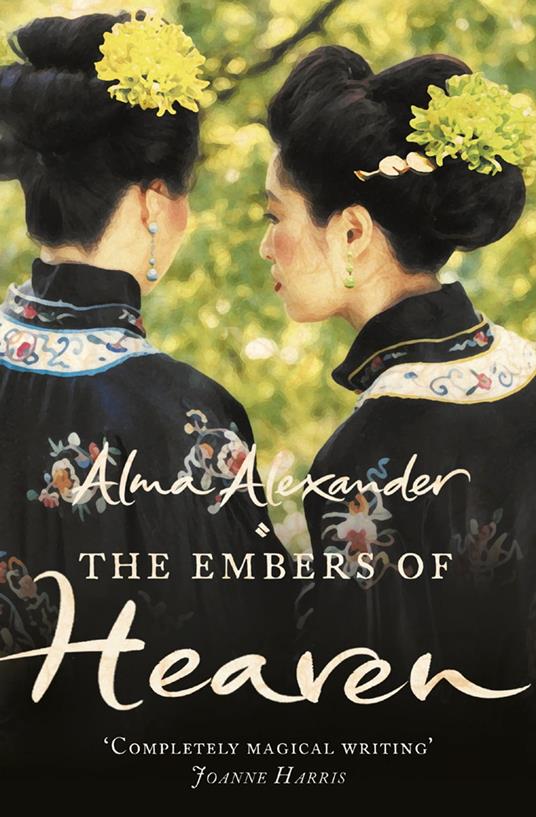 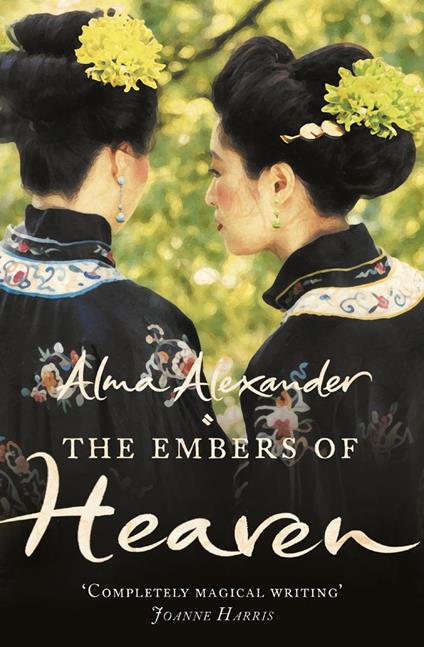 Perfect for fans of Memoirs of a Geisha and Empress Orchid – ‘The Embers of Heaven’ is a magical epic, with delightful characters, an intriguing scenario and a real feeling of place and history. It has a wonderful combination of character, romantic lives, and spiritual quest, set against a credible historical background.

In ‘The Secrets of Jin-Shei,’ eight women pledge themselves as sisters in the name of jin-shei, the unbreakable bond, the promise that lasts a lifetime. This sisterhood shapes their lives, their country and their world. ‘The Embers of Heaven’ begins four hundred years later. In eighteenth-century Syai, and its capital city of Linh-an, things have changed beyond recognition.

On the face of it, women are more equal than they have ever been. But the men run the machines, the factories, and the technology. Women have lost the ability to weave their fates and influence the course of events. The foundation of an empire once rested on jin-shei and its customs. It connected women from every walk of life and formed a bond that empowered every woman who swore the oath. The advancement of printing, the developments of technology and the changes in society seem to have improved the daily lives of the underclass, but women have been stripped of this sacred pact.

Amais is heir to her poet-ancestress's manuscripts and journals. The journals are all in jin-ashu, the women's tongue, taught sketchily to Amais by her mother. Amais has the clear vision of an outsider looking in. Combined with her deep and instinctive bond to her ancestors and her culture, she determines to reinvent the Women's Country and bring the jin-shei back. But just as her crusade begins, she and her family are caught up in the whirlwind of the Golden Rising – a people's revolution that is fated to destroy much that was once valuable, gracious and beautiful.