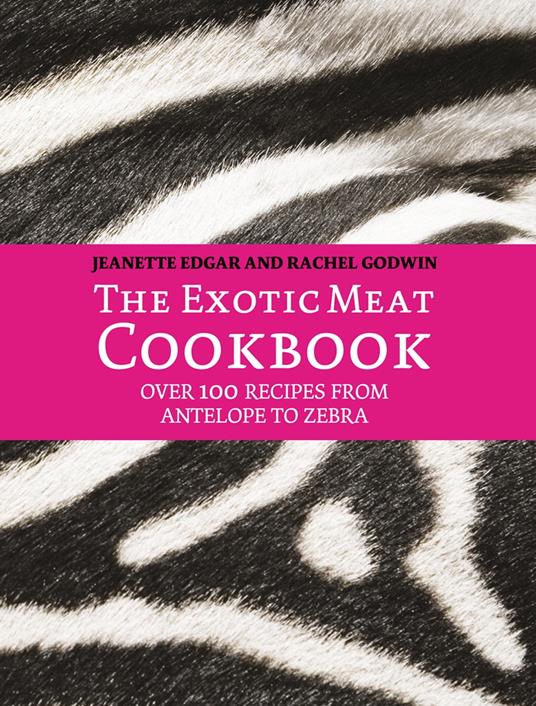 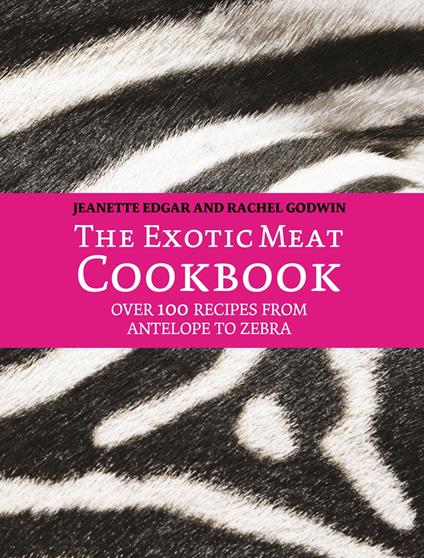 
A collection of recipes for exotic meats from around the globe.

They used to be a novelty but exotic meats from around the world are becoming increasingly popular with restaurants and home cooks alike. Gordon Ramsay has cooked with goat and ostrich on The F Word, supermarkets regularly stock kangaroo, bison and other unusual meats and internet suppliers like the Alternative Meats company are bringing the world to your dining table.

But no cookbook has combined recipes for this diverse range of meat - until now.

The Alternative Meat Cookbook has been put together by Jeanette Edgar and Rachel Godwin, the women behind the award-winning Alternative Meats company, and includes recipes for springbok, kudu, camel, kangaroo, ostrich, rose veal, wild boar, blesbok, crocodile and many many more.

But the book isn’t only about world cuisine, it features many of the less well-known meats from these shores as well with recipes for mutton, buffalo, kid goat and wild rabbit.

Featuring their own recipes, garnered from years in the trade, plus donated recipes from leading chefs around the world as well as some sent in by customers, The Alternative Meat Cookbook is a wonderfully unusual selection for serious foodies, amateur chefs and even for those who want to do something a bit different for the BBQ!