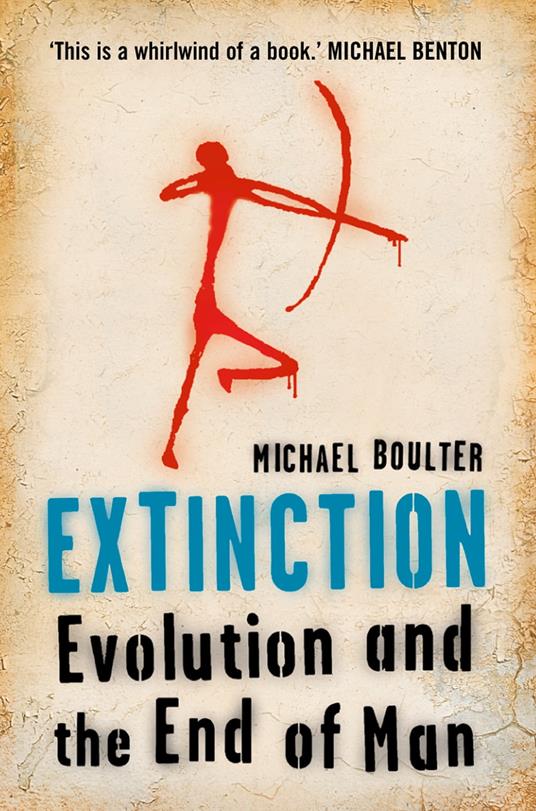 Extinction: Evolution and the End of Man 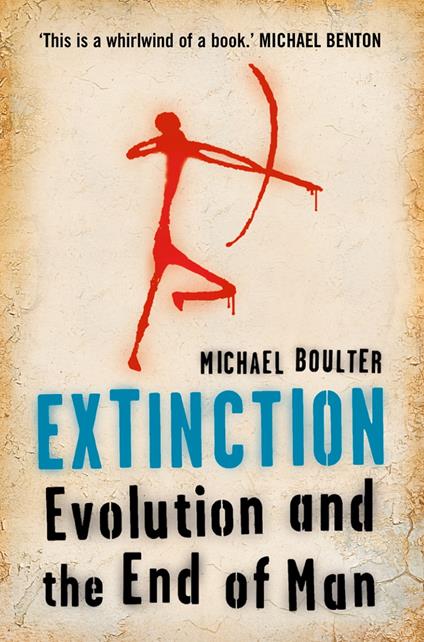 
How long do humans have left on Earth? Using cutting-edge science that revolutionises our understanding of evolution, Michael Boulter explains how we may be closer to our own extinction than we imagined.

Sixty-five million years ago the dinosaurs were destroyed in a mass extinction event that could not have been predicted. Out of the devastation, new life developed and the world regained its natural equilibrium. Until now. Scientists, employing radically new perspectives on the science of life, are beginning to uncover signs of a similar event on the horizon. The end of man.

Michael Boulter reveals extraordinary new insights that scientists are only now beginning to understand about the past, the rise and fall of species and the nature of life.

‘Extinction’ is an immaculately researched introduction into the new developments in the science of life as well as a chilling account of the effects that humans have had on the planet. The world will adapt and survive – humanity will not.

‘Extinction’ raises some radical insights into our view of the world: Nature is in a balance, in which all parts interact and create harmony. This harmony is organised from the inside – it is a self-organising system. In a self-organising system the whole is more important than its parts. One method of this system is extinction – if the system is disrupted it will do what it has to correct itself.