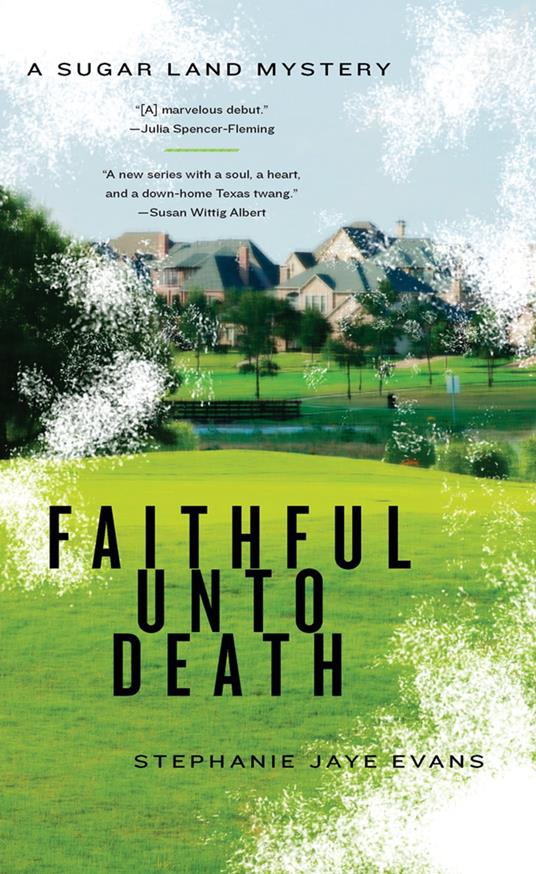 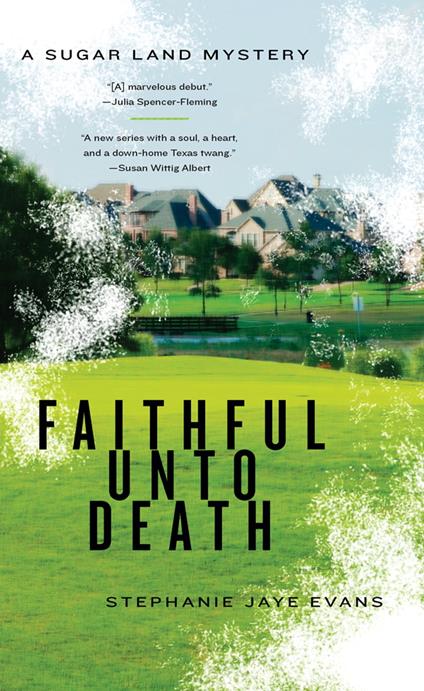 
Everything looks perfect in Sugar Land, Texas. But it’s not.

No one knows that better than Walker “Bear” Wells, a former college football player now serving as a minister in this upscale Texas town, where famous athletes mix with ranchers and the local parish priest wants to arm wrestle. It’s a beautiful master-planned community, but people can’t be held to neighborhood restrictions, and Bear deals daily with emotional and spiritual problems, in both his flock and his own family.

But never murder. Not until a man is found dead on the nearby golf course, his skull crushed.

Bear has no interest in playing detective. His job is praying for the dead, not searching for their killers. But every time he turns around, another facet of the investigation tangles with his own life.like the fact that the murdered man’s son—and a main suspect—is currently dating his own rebellious teenage daughter.

He made a promise to do the right thing. But keep­ing promises may be what led to murder...