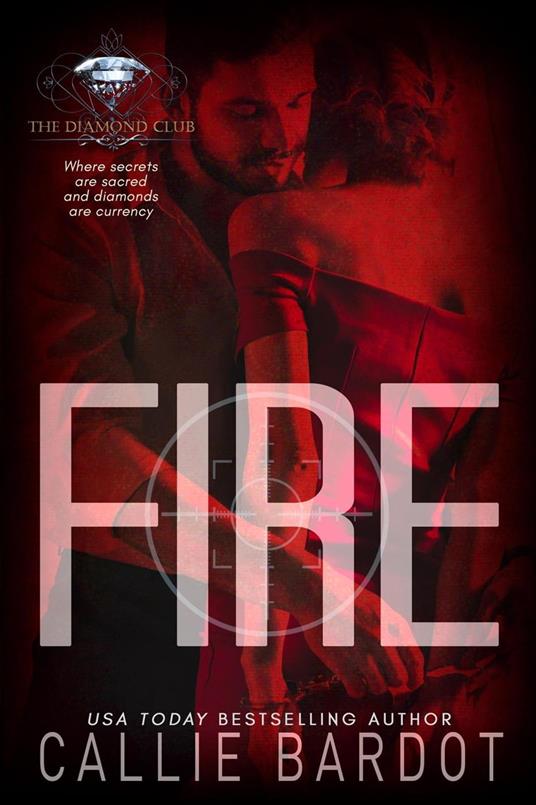 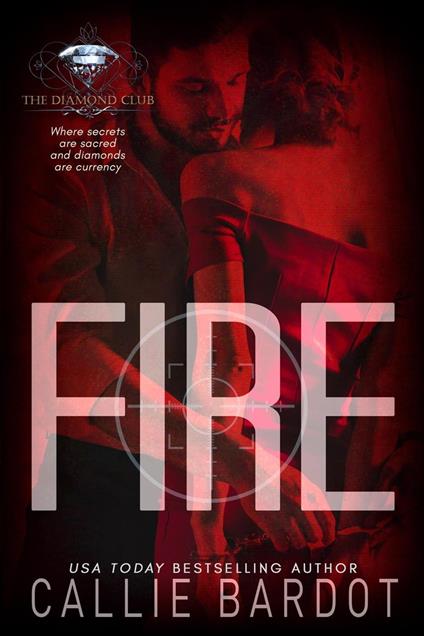 
Private intelligence agent Savannah Summers is skating on thin ice after nearly blowing an undercover operation. Hellbent on proving herself, Savannah agrees to a dangerous operation that exposes her to more than she ever imagined. Posing as a Diamond Club member's daughter from overseas, Savannah gains the access she needs to the town's most infamous club. But when she discovers that she's been promised to a prominent member's son, who despises her, Savannah is in deeper than she can handle. Unable to easily trust anyone, she struggles with the rules and lifestyle the club portrays. Knowing this is her last chance to redeem herself, she throws herself into the operation. But getting too close to the fire just might make her entire future go down in flames.
Leggi di più Leggi di meno