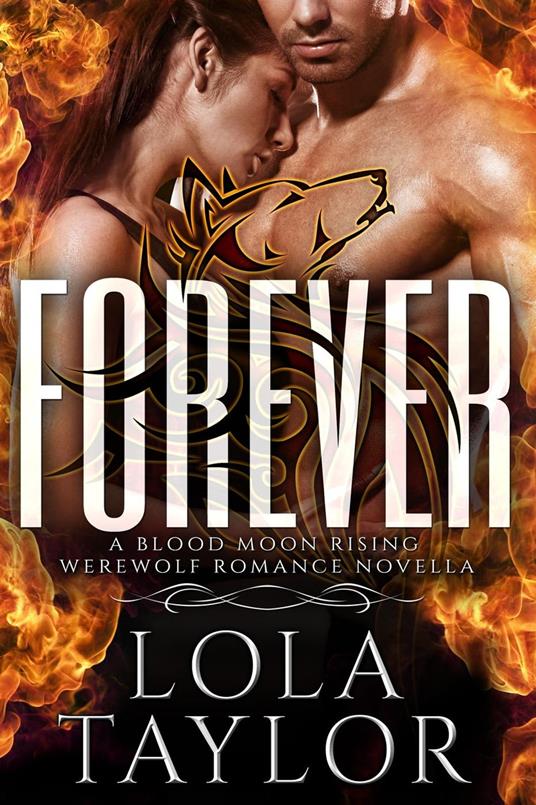 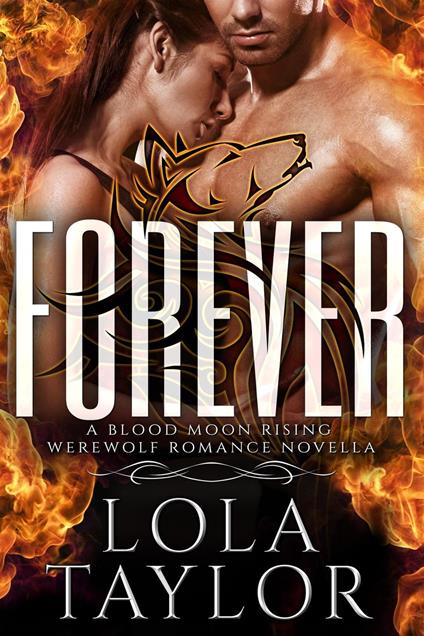 
A DARKNESS THAT HAS SOUGHT HER TOUCH FOR TEN YEARS.

Alpha werewolf Breanna Whiteclaw and her pack are finally safe—or are they?

When a handsome stranger shows up at her mating celebration, she thinks he’s simply another visiting alpha coming to pay his respects. However, no one seems able to see him except for her.

AN ALPHA WHO WILL DO ANYTHING TO PROTECT HIS MATE.

Ex-bounty hunter Marcus—formerly known as Shadow, scourge of the Underworld—is scared to death. Not only is he falling for Breanna fast, he’s suddenly terrified of losing her, having never been this close to anyone before.

Imagine his concern when she confesses a handsome stranger is stalking her—concern not just about the stalking part—though that’s pretty bad—but the handsome part as well.

AN OBSESSION THAT WON’T DIE.

Breanna begins to dream of the stranger. Or are they dreams at all? As surreal fantasy becomes terrifying reality, Breanna learns there’s more to her dark prince than appears. He’s hiding something—not only about his origins but also his motives.

He wants a lot more than Breanna’s love—he wants her soul. And he’s not afraid to kill to get it.