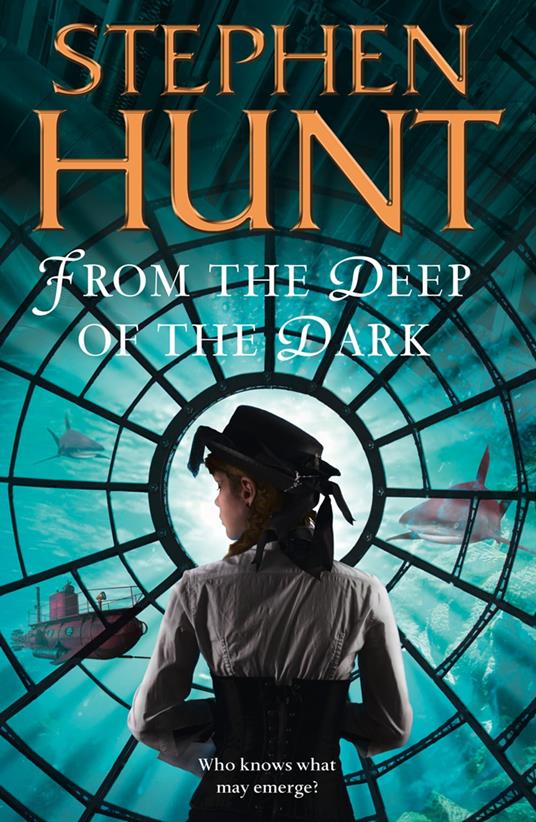 From the Deep of the Dark

From the Deep of the Dark
8,52 €
EBOOK INGLESE
Venditore: IBS
+9 punti 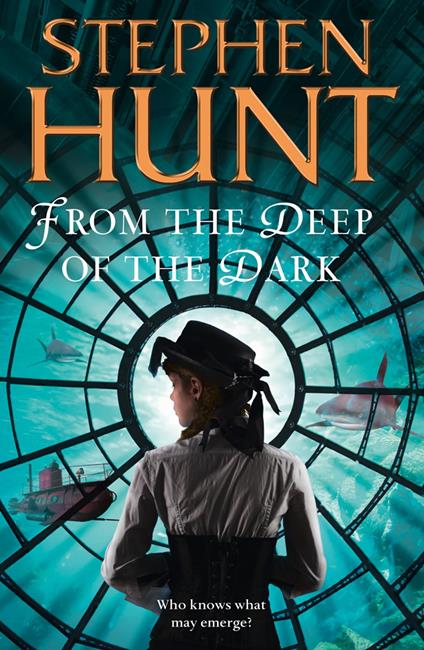 
The sixth marvellous tale of high adventure and derring-do from the master of steampunk literature, set in the world of The Court of the Air.

A daring underwater chase ends in a battle for the Kingdom itself.

The streets of Middlesteel are under attack by an unseen enemy, leaving bloodless corpses in its trail. The newssheets scream vampire, but the truth is even more deadly than anyone knows.

Charlotte Shades, Mistress of Mesmerism, is a thief – and a darned good one at that. When two mysterious men ask her to steal King Jude’s sceptre from the Parliament vaults, the challenge (and reward) is too great to pass up. After all, Charlotte’s natural charm and the magic of the gem she wears – the mysterious Eye of Fate – have never failed her before.

Only consulting detective Jethro Daunt and his steamman companion Boxiron know there’s more to these two men than meets the eye. Yet even as they rescue Charlotte from a fate worse than death, they are thrown into a plot thicker than even they realize. They escape beneath the waves in an ancient submarine led by Commodore Jethro Black, where they encounter stiff resistance from the strange people who inhabit the vast underwater kingdoms. But man, woman, seanore and gill-neck alike must band together if they are to defeat a danger that might not even be from this world.