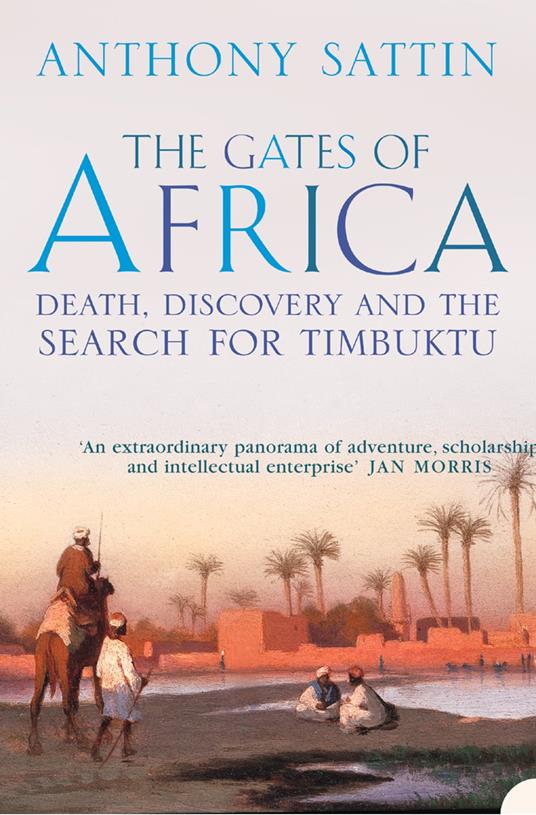 The Gates of Africa: Death, Discovery and the Search for Timbuktu (Text Only)

The Gates of Africa: Death, Discovery and the Search for Timbuktu (Text Only)
12,57 €
EBOOK IN LINGUA STRANIERA
Venditore: IBS
+130 punti 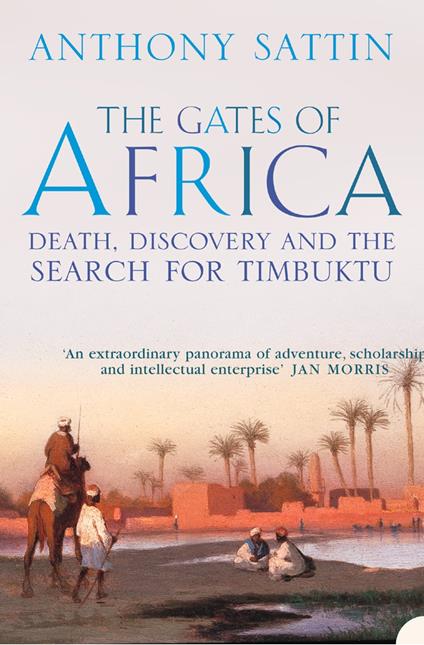 
Due to the level of detail, maps are best viewed on a tablet. The history of the African Association, the world’s first geographical society, dedicated to the exploration of the interior of a continent known only through legend and vague report. Africa was once seen as an El Dorado – a gold-encrusted continent of hope and prosperity, where the ancient civilisations of the Phoenicians and the Egyptians might have survived intact. The African Association, the world’s first geographical society, set itself the task of revealing the mysteries of the interior of Africa. Founded in 1788 by a group of London-based gentlemen, made famous by the amazing exploits of its adventurers, for forty-three years it was engaged in a quest for geographical knowledge, personal glory, immense wealth and the fulfilment of national ambitions. There are two strands to the narrative. First there are the people who planned and paid for expeditions, the geographers, scholars, politicians, humanitarian activists and sharp-eyed traders, the richest commoner in England and two former prime ministers among them. Theirs is a lively tale of tavern meetings, court lobbying and salon intrigue during one of the most dramatic periods of world history. Then there are the adventurers, a mixed group of ex-cons and social outcasts – British, French, Germans and Americans among them – who went to the magical continent in search of glory and the unknown. They included Mungo Park, whose account of his travels was a bestseller for more than a century, and Jean Louis Burckhardt, discoverer of Petra and Abu Simbel. Each of their journeys was extraordinary, packed with drama and excitement, made notable by geographical discoveries and, with very few exceptions, ending in death. An outstanding account of a unique period characterised by the passion, ambition, courage and sheer sense of adventure of its participants.
Leggi di più Leggi di meno