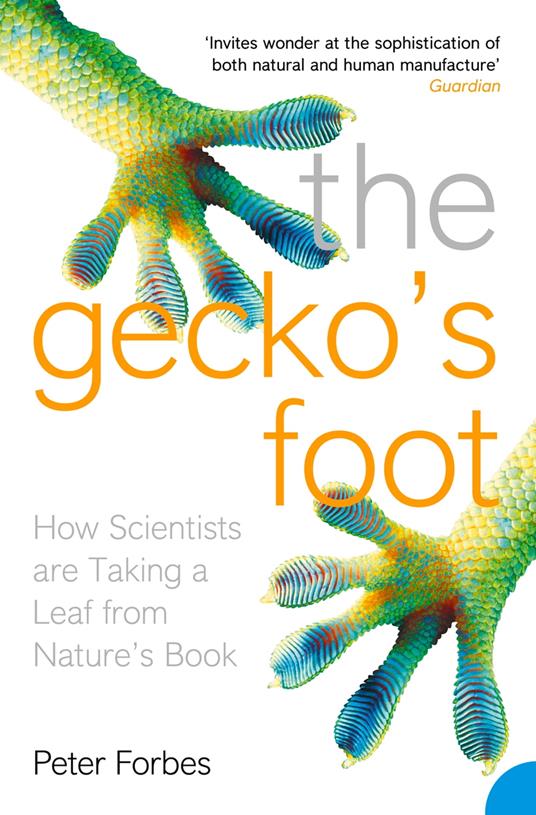 The Gecko’s Foot: How Scientists are Taking a Leaf from Nature's Book

The Gecko’s Foot: How Scientists are Taking a Leaf from Nature's Book
10,29 €
EBOOK IN LINGUA STRANIERA
Venditore: IBS
+100 punti 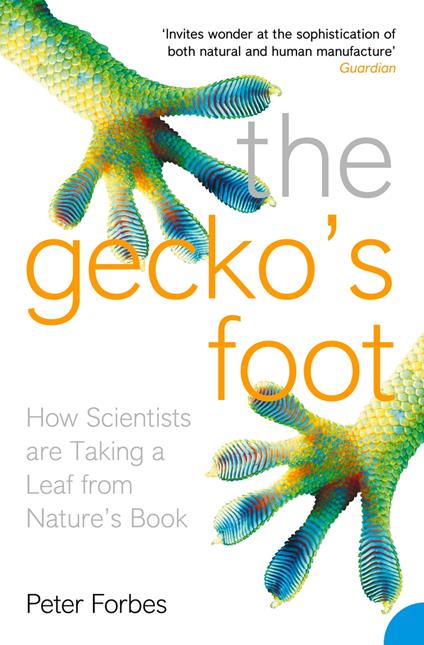 
A cutting-edge science book in the style of ‘Fermat’s Last Theorem’ and ‘Chaos’ from an exciting and accessible voice in popular science writing. Bio-inspiration is a form of engineering but not in the conventional sense. Extending beyond our established and preconceived notions, scientists, architects and engineers are looking at imitating nature by manufacturing 'wet' materials such as spider silk or the surface of the gecko's foot. The amazing power of the gecko's foot has long been known – it can climb a vertical glass wall and even walk upside down on the ceiling – but no ideas could be harnessed from it because its mechanism could not be seen with the power of optical microscopes. Recently however the secret was solved by a team of scientists in Oregon who established that the mechanism really is dry, and that it does not involve suction, capillary action or anything else the lay person might imagine. Each foot has half a million bristles and each bristle ramifies into hundreds of finer spatula-shaped projections. The fine scale of the gecko's foot is beyond the capacity of conventional microengineering, but a team of nanotechnologists have already made a good initial approximation. The gecko's foot is just one of many examples of this new 'smart' science. We also discover, amongst other things, how George de Mestral's brush with the spiny fruits of the cocklebur inspired him to invent Velcro; how the shape of leaves opening from a bud has inspired the design of solar-powered satellites; and the parallels between cantilever bridges and the spines of large mammals such as the bison. The new 'smart' science of Bio-inspiration is going to produce a plethora of products over the next decades that will transform our lives, and force us to look at the world in a completely new way. It is science we will be reading about in our papers very soon; it is the science of tomorrow's world.
Leggi di più Leggi di meno