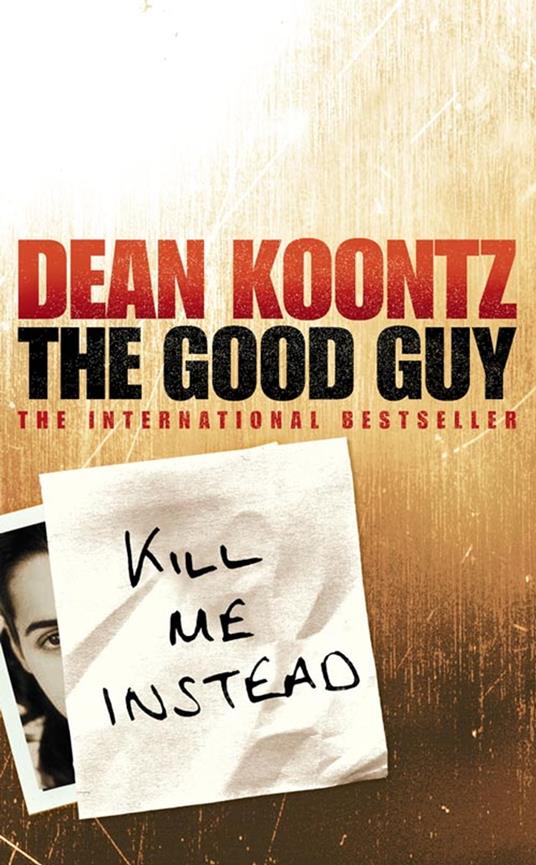 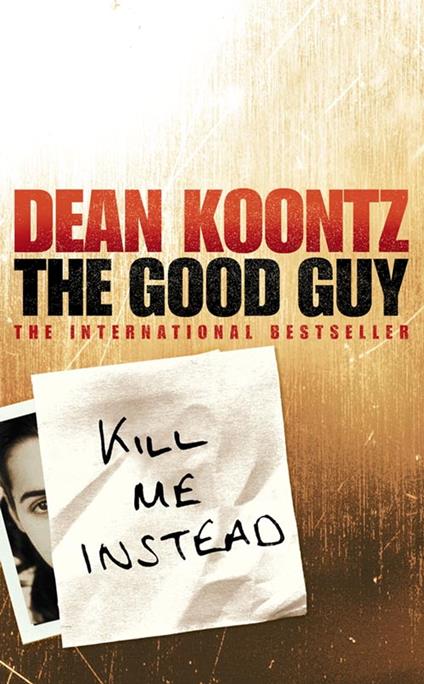 A stunning new thriller in the vein of Velocity and The Husband from one of the world’s bestselling authors.

After a day's work hefting brick and stone, Tim Carrier slakes his thirst at The Lamplighter Tavern. Nothing heavy happens there. It's a friendly workingman's bar run by his good friend Rooney, who enjoys gathering eccentric customers. Working his deadpan humour on strangers is, for Tim, all part of the entertainment.

But how could Tim have imagined that the stranger who sits down next to him one evening is about to unmake his world and enmesh him in a web of murder and deceit? The man has come there to meet someone and he thinks it's Tim. Tim's wayward sense of humour lets the misconception stand for a moment and that's all it takes: the stranger hands Tim a fat manila envelope, saying, 'Half of it's there; the rest when she's gone,' and then he's out the door.

In the envelope Tim finds the photograph of a woman, her name and address written on the back; and several thick packets of hundred-dollar bills.

When an intense-looking man sits down where the first stranger sat and glances at the manila envelope, Tim knows he's the one who was supposed to get it. Shaken, thinking fast, Tim says he's had a change of heart. He removes the picture of the woman and then hands the envelope to the stranger. 'Half what we agreed,' he says. 'For doing nothing. Call it a no-kill fee.'

Tim is left holding a photo of a pretty woman, but his sense of fun has led him into a very dangerous world from which there is no way back. The company of strangers has cost him his peace of mind, and possibly his life.