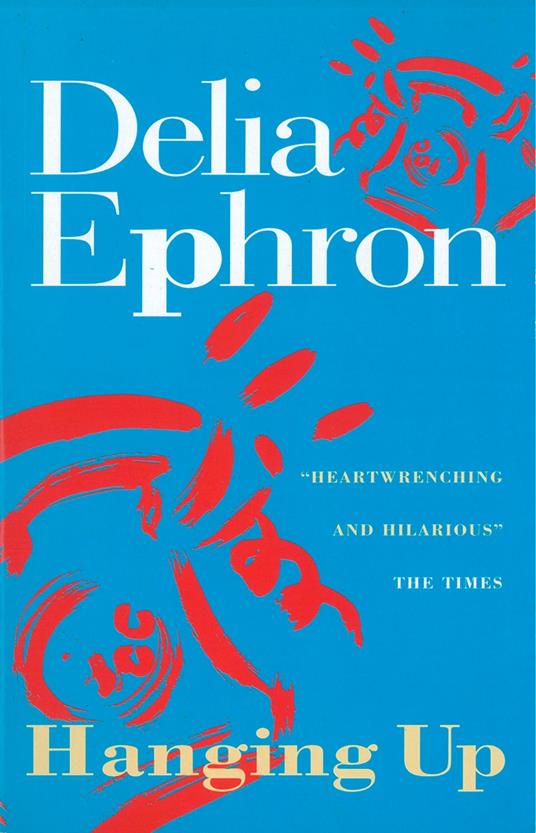 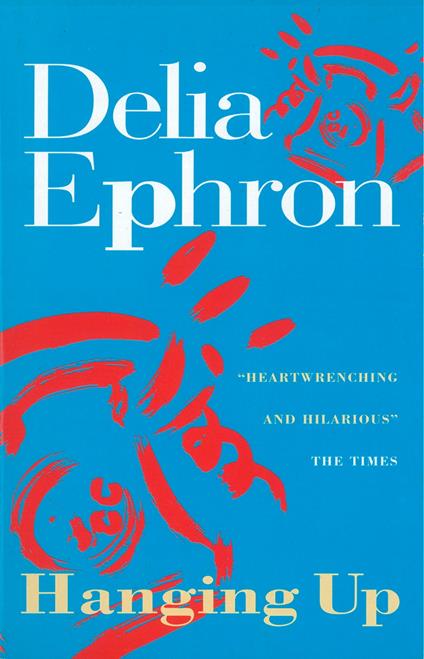 
We’ve had MOMMY DEAREST about Joan Crawford; now Delia Ephron brings us Daddy Dearest in her witty, bittersweet first novel about love, death and the telephone, based on the Ephron sisters’ experiences dealing with the death of their alcoholic father. Hanging Up is about the three Mozell sisters, Georgia, Eve and Maddy. Georgia, the eldest, is a super-successful tough career woman, the editor of a magazine named after her. Eve, the middle sister, is just an ordinary mum. Maddy the youngest is a ditsy irresponsible soap opera star. Their father is dying. He is an alcoholic and has Alzheimers known as The Dwindles. The mother ran off with their biology teacher years ago. The father is in a home and threatening to marry one of the other inmates. He worships Georgia and talks about her endlessly which drives the other two mad since Georgia never does anything for him. He drives them all mad by telephoning them incessantly and they in turn have to phone each other to find out what he’s told whom. He plays them off against each other. And in the middle, keeping the whole thing going, shouldering most of the burderns, is Eve – the middle child.
Leggi di più Leggi di meno